Japan cracks down on illegal car export to Pakistan 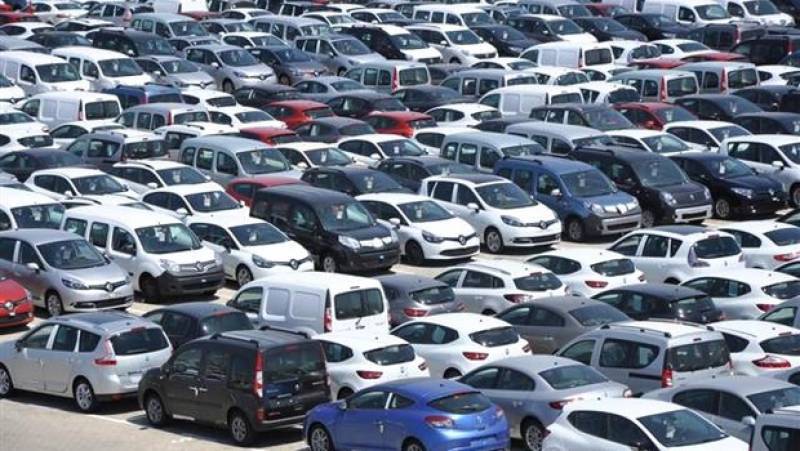 ISLAMABAD – The Japanese government has launched a crackdown on export of cars to Pakistan on fake/forged documents.

The Pakistani embassy in Tokyo has confirmed to The News that it is taking measures to ensure legitimate imports do not get affected by the strict steps the Japanese government is taking.

Although commercial import of cars is not allowed in Pakistan, used cars are imported in large numbers under baggage rules and gift schemes. However, the Pakistani Customs system is not equipped to ensure that laws are not bent or misused in these imports.

In December 2020, the Customs Department in Karachi found evidence of fraudulent import of cars from Japan under doctored or fake documentation. Customs authorities in Karachi are working with the embassy in Japan to ensure smooth clearance of genuine cases.

If a Pakistani living in Japan faces problems or has queries regarding the export of cars to Pakistan, they can contact the Trade and Investment Section on tic.tokyo@commerce.gov.pk for assistance.

LAHORE – Changan Pakistan has announced the pricing for the most anticipated car Alsvin on Monday.  Master ...