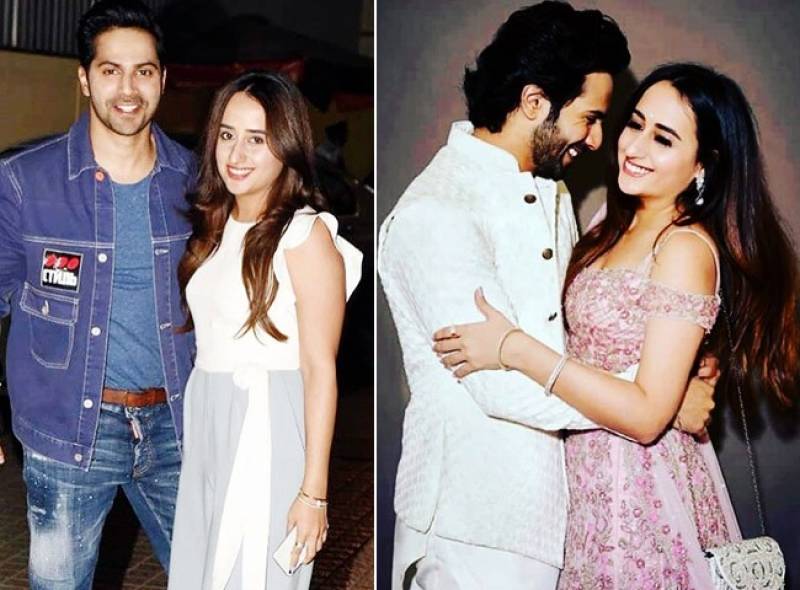 The Bollywood's young superstar and son of the famous film director Varun Dhawan will soon tie the knot with his long-term girlfriend Natasha Dalal, an Indian fashion designer. According to the Indian media, Varun and Natasha will get married on January 24 in Alibagh Maharashtra.

The festivities of this huge Bollywood wedding will begin on January 22 with a sangeet (musical) night. The date for the wedding reception is January 26 and the venue will be Mumbai.

It is no surprise that the guest list of Varun and Natasha's special day is star-studded. Some of the mainstream Bollywood actors and filmmakers will grace the sangeet night with their presence, such as Salman Khan, Arjun Kapoor, Malaika Arora, Sara Ali Khan, Karan Johar and many more.

The wedding preparations are on peak, and Natasha might be designing her wedding dress herself. On the other hand, the Student of the Year actor will be wearing Kunal Rawal's design.