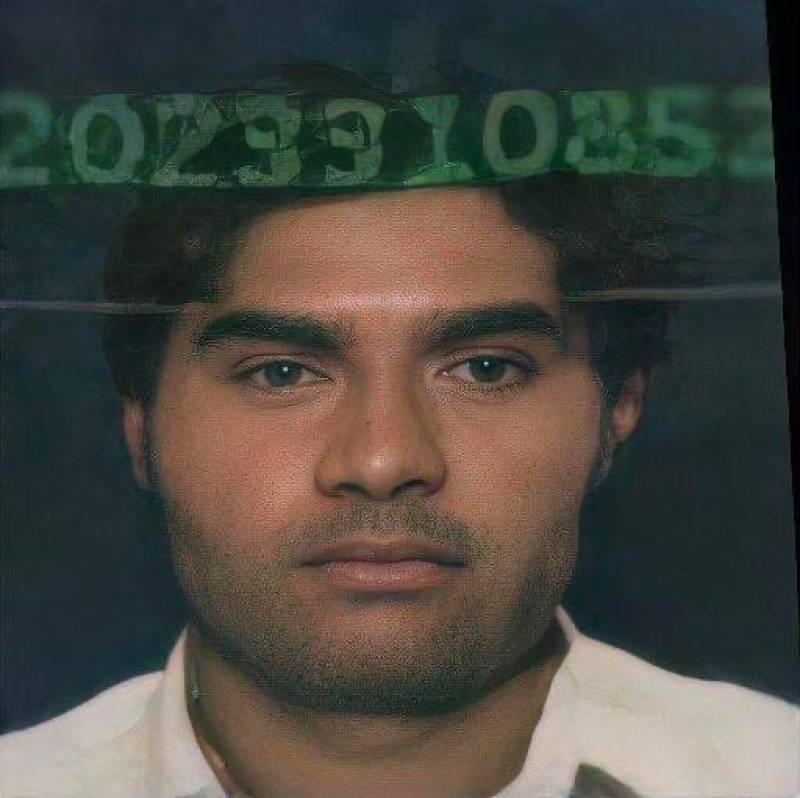 LAHORE - In the latest development, one of the main suspects and allegedly co-accused of the motorway gang rape incident has appeared before the city police today (Sunday).

According to media details, one of the two suspects, Waqar-ul-Hassan, surrendered before the Lahore police and denied his involvement in the crime.

Meanwhile, Waqar-ul-Hassan’s relative Abbas is also allegedly involved in the case who is likely to be presented before the team for interrogation.

The horrific Lahore motorway rape incident, which took place on Tuesday night, when a woman was traveling with her children was robbed and gang-raped by two men.