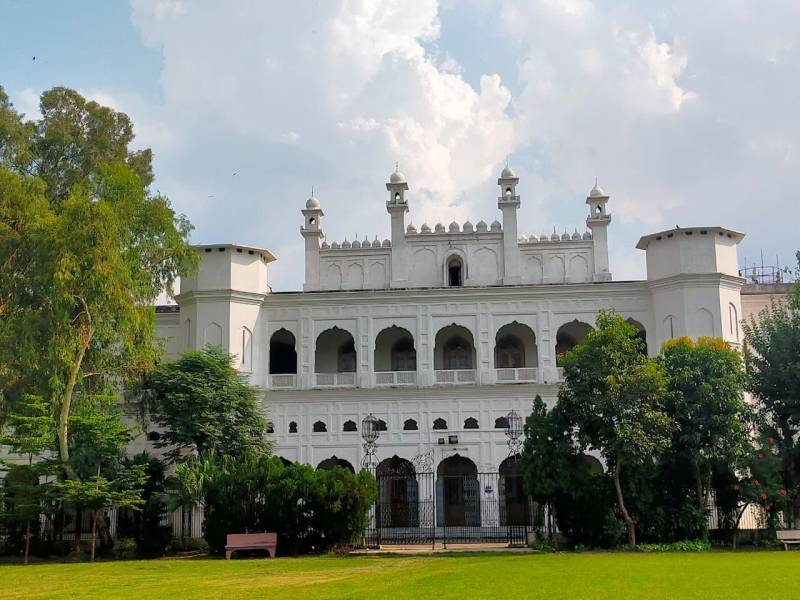 Education authorities in Punjab are literally waiting for a disaster to happen before starting repair work at a historic college in Lahore.

The administration of the Islamia College, Railway Road, has been drawing attention of the authorities to the dilapidated structures for a long time, but to no avail.

The college principal has written multiple times to the higher ups, clearly informing them that one of the overhead tanks is posing a threat to the lives of students, but the authorities have not responded so far.

In the correspondence, the head of the educational facility apprised the higher ups that the water tank was constructed in 1953 and now building research authorities have declared it dangerous. He called upon the authorities to take action before the tragedy strikes. 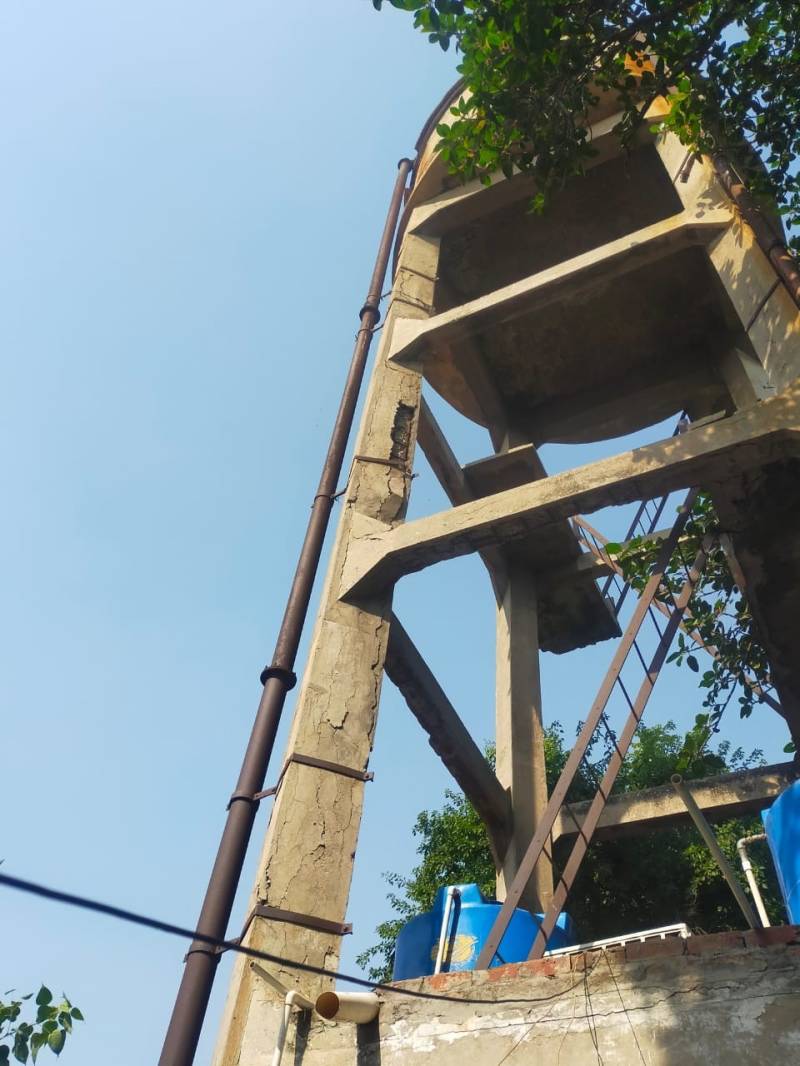 The Riwaz/Jinnah Hostel of the college too has been in a poor condition for a long time and the officers concerned have been repeatedly informed that it is unsafe to conduct classes on the premises. However, the matter has not been taken up until now, forcing the students to sit under the roofs declared dangerous by the government authorities.

The historic college, which was visited by the Quaid-i-Azam at least 10 times, has repeatedly sought construction of a new block keeping in view the increasing number of students, but the request has been dealt with casually.

Despite being informed about the infrastructural fault lines at the college multiple times, the education authorities have taken no action so far. The buildings inside the college, if not repaired, can result in a disaster. Due to the same reason, the admission rate in the college is declining. The college is now left with only 30 rooms for thousands of students. 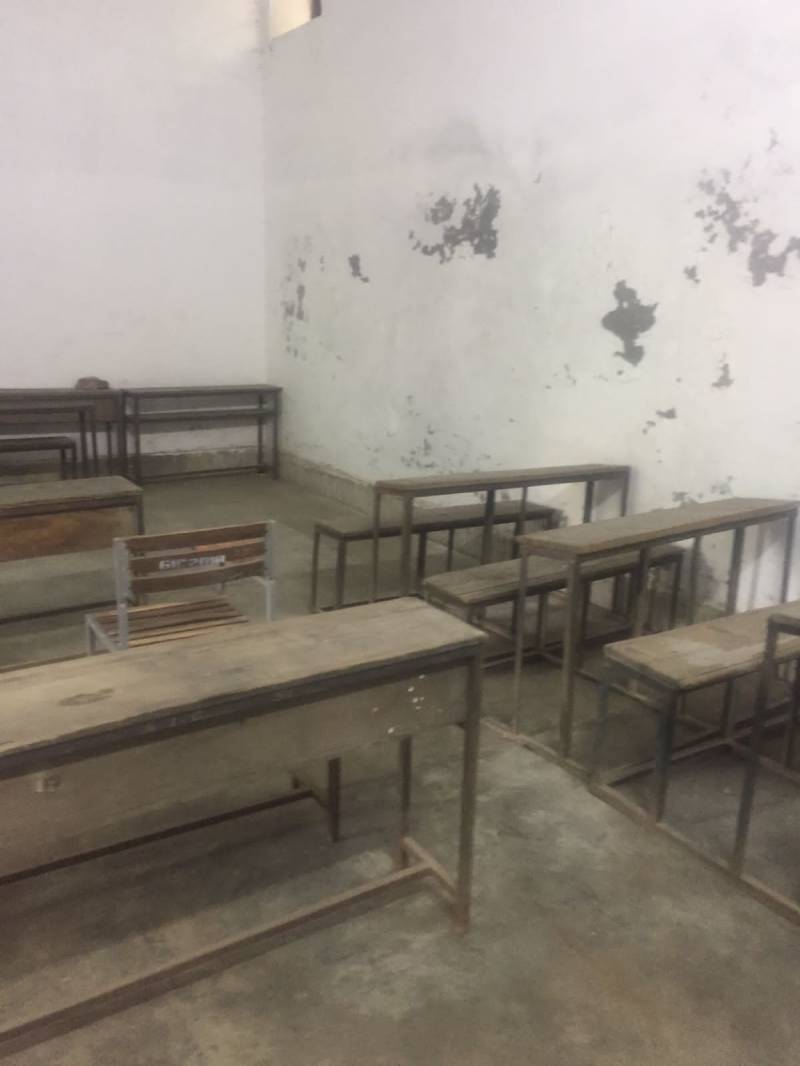 The educational facility has been providing Pakistan top-class alumni for decades. Ch Rehmat Ali, Sahir Ludhianvi, Naseem Hijazi and Mumtaz Mufti are a few to name, but the current condition of the facility paints a bleak picture.