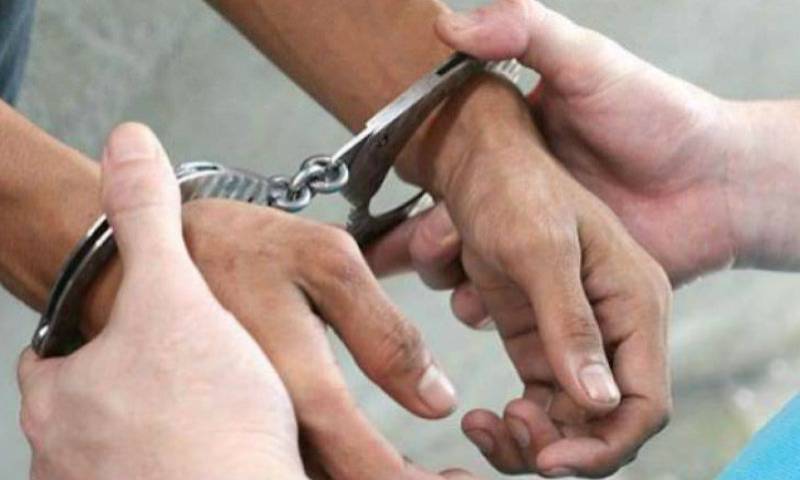 Pakistani ambassador to India Abdul Basit was summoned by the external affairs ministry to inform him that a Pakistan High Commission staffed has been declared persona non grata for espionage activities, Spokesperson of Indian Ministry of External Affairs Vikas Swarap said in a tweet.

According to reports of Indian media,the official was on Pakistan envoy Abdul Basit's staff and was in possession of highly classified army-related documents.

The man held for espionage is identified as 35-year-old Mohammed Akhtar. The Intelligence Bureau had reportedly tailed him for a week.

Meanwhile, Pakistani foreign office is yet to respond to the latest incident that could fuel the fire of frayed relations between the two nuclear neighbours.