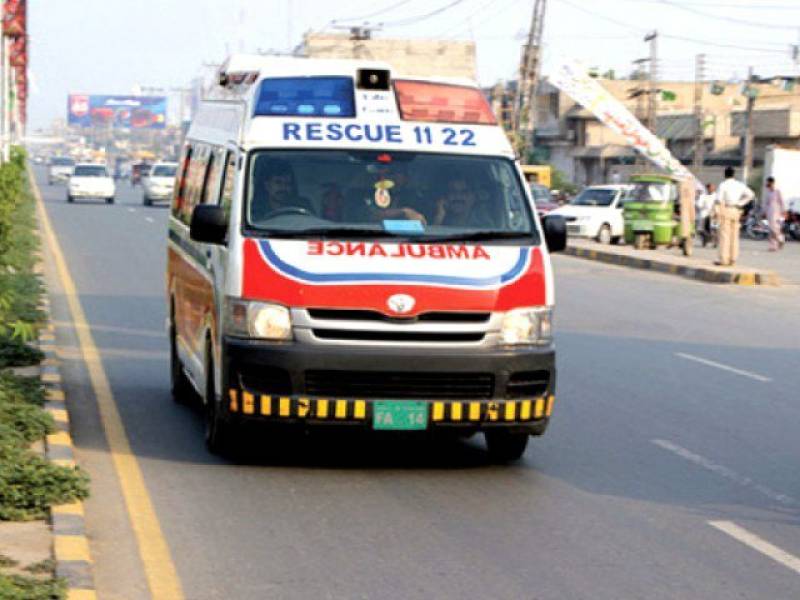 JHELUM - Two real brothers were gunned down on a domestic dispute in Sarobah within the limits of Lilla police on Thursday.

The deceased were identified as Aun and Hassan sons of a political leader Muhammad Ashraf.

Police have taken the bodies into their custody and shifted them to nearby DHQ hospital for medico-legal formalities.

The accused managed to flee the scene. The police registered a case against the accused and started further investigation.