Iraq makes alliance with Russia, Iran and Syria against ISIL 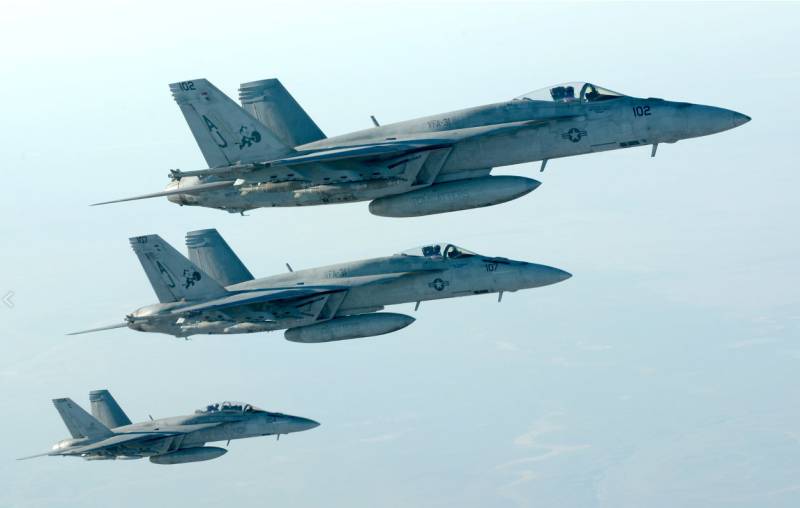 BAGHDAD (Web Desk) - Iraq has said that its military officials are engaged in intelligence and security cooperation in Baghdad with Russia, Iran and Syria to counter the threat from the Islamic State of Iraq and the Levant (ISIL), a pact that could raise concerns in the US.

A statement from the Iraqi military's joint operations command on late Saturday said the cooperation had come "with increased Russian concern about the presence of thousands of terrorists from Russia undertaking criminal acts with Daesh (ISIL)". 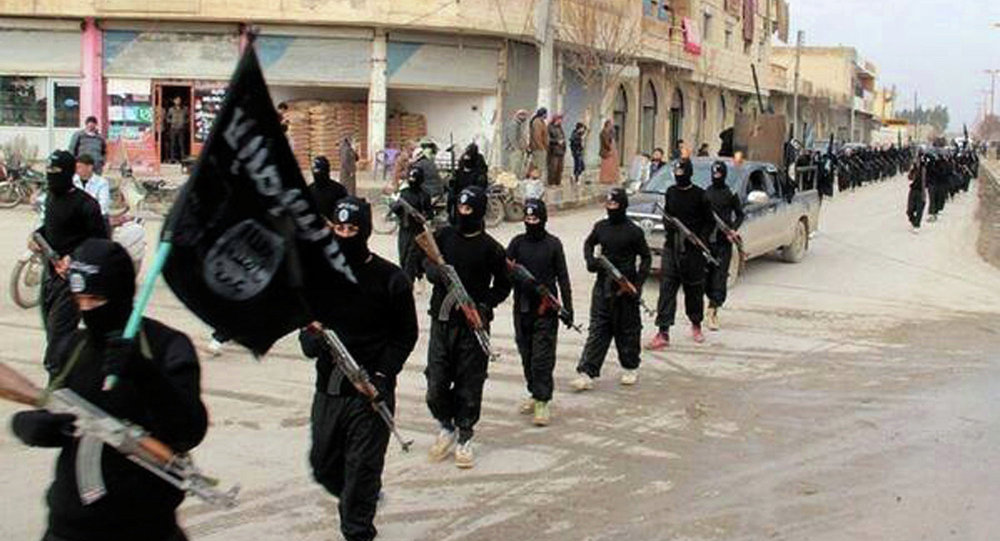 The move comes as at the same time Russia has stepped up its military involvement in Syria in recent weeks, while pressing for Damascus to be included in international efforts to fight ISIL, a demand Washington rejects.

The announcement also reflects Iran's increasing influence just four years after the withdrawal of US troops from Iraq.

Russian news agency Interfax quoted a military diplomatic source in Moscow as saying the Baghdad coordination centre would be led on a rotating basis by officers of the four countries, starting with Iraq.

The source added a committee might be created in Baghdad to plan military operations and control armed forces units in the fight against ISIL.

Iraqi officials on Friday had denied reports of a coordination unit in Baghdad set up by Russian, Syrian and Iranian military commanders aimed at working with Iranian-backed militias in Iraq. 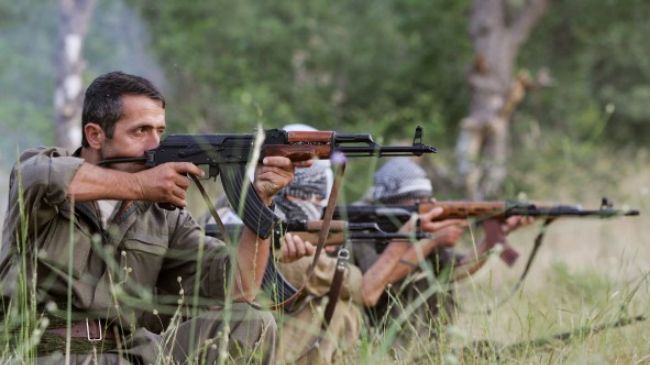 The armed groups, some of which have fought alongside troops loyal to Assad, are seen as a critical weapon in Baghdad's battle against ISIL.

Iraqi Foreign Minister Ibrahim al-Jaafari said in New York on Friday that his country had not received any Russian military advisers to help its forces but called for the US-led coalition to bomb more ISIL targets in Iraq.

Despite more than $20 billion in US aid and training, Iraq's army has nearly collapsed twice in the last year in the face of advances by ISIL, which controls large swathes of territory in the north and west, as well as in Syria. 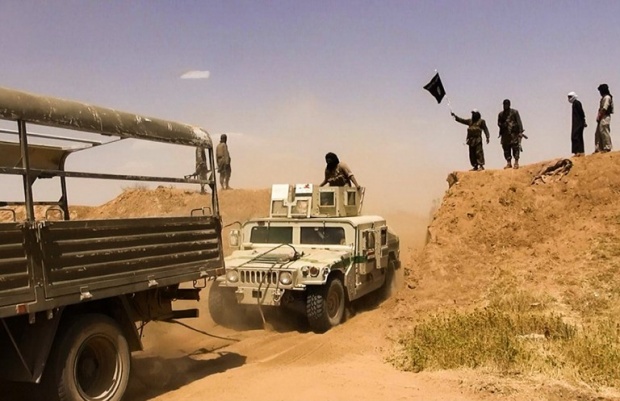 Western officials have said US Secretary of State John Kerry wants to launch a new effort at the UN General Assembly this week to try to find a political solution to the Syrian conflict. 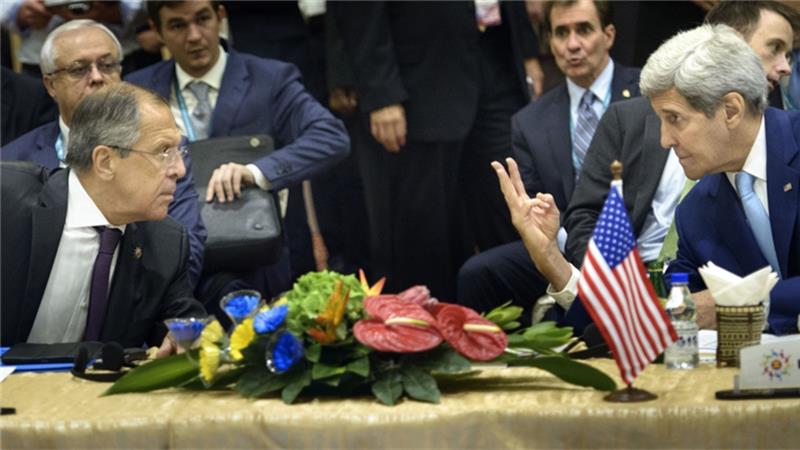 Diplomacy has taken on new urgency in light of Russia's military build-up in support of Syrian President Bashar al-Assad and a refugee crisis that has spilled into Europe.

Critics have urged US President Barack Obama to be more decisive in the Middle East, particularly towards the Syrian conflict, and say lack of a clear US policy has given ISIL opportunities to expand.

A Russian foreign ministry official told Interfax on Friday that Moscow could "theoretically" join the US-led coalition against ISIL if Damascus were included in international efforts to combat the armed group and any international military operation in Syria had a UN mandate.

Russian President Vladimir Putin spoke to Saudi Arabia's King Salman about finding a solution to the Syria crisis on Saturday, just two days before he is due to address the UN on the issue, the Kremlin said. 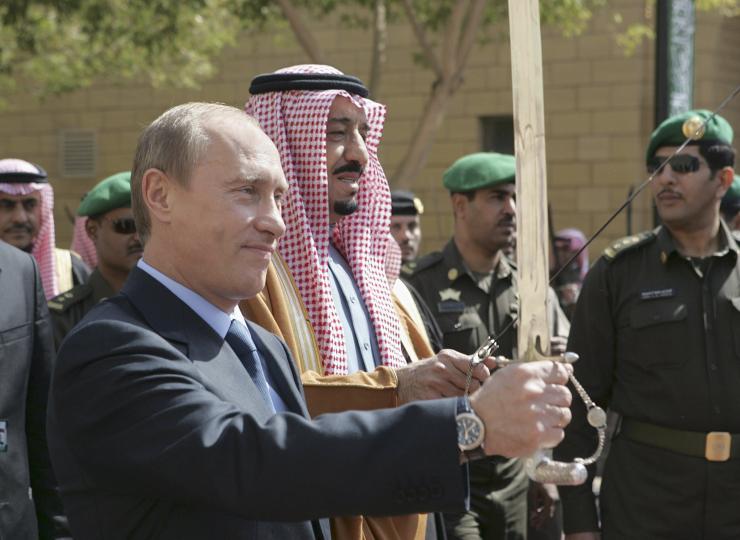 In a telephone conversation at Russia's behest, the two men "exchanged views on regional security matters, first and foremost, in the context of finding ways to settle the conflict in Syria", a statement posted to the Kremlin's website said.

They also discussed "building more effective international cooperation in the fight against the so-called Islamic State and other terrorist groups", it said.

A decades-long backer of the Damascus regime, Moscow has steadfastly supported President Bashar al-Assad throughout four-and-a-half years of war which have killed more than 240,000 people.

Saudi Arabia is part of a US-led coalition that began an air campaign against IS in Syria last September, and insists it will never cooperate with the Assad regime.

On Monday, Putin will address the General Assembly in New York to outline his plan for Syria, notably the idea of expanding a coalition, which would include Assad's army, to fight Islamic State. 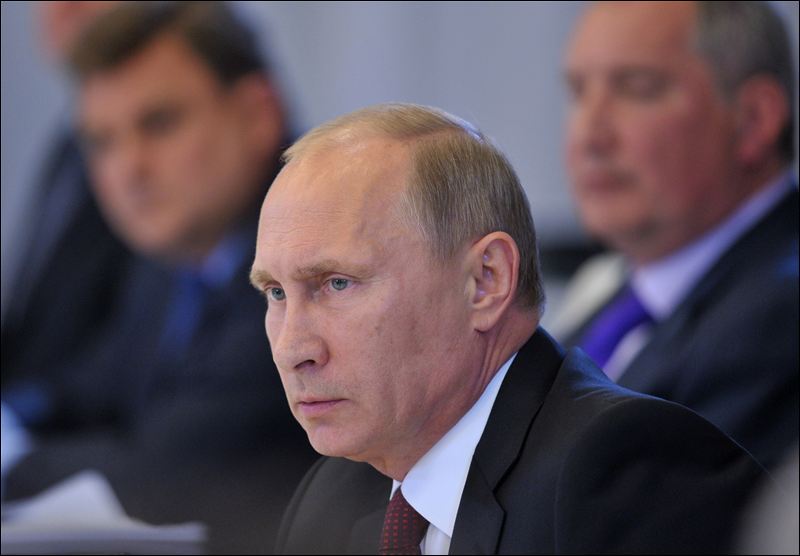 He will also meet US President Barack Obama on the sidelines of the gathering, their first formal talk in two years.

Russia has lately boosted its military presence in Syria, deploying more troops and warplanes to an air base along with new arms deliveries to Assad's forces.

Last week, the Syrian army used Russian drones against the IS terrorists for the first time.