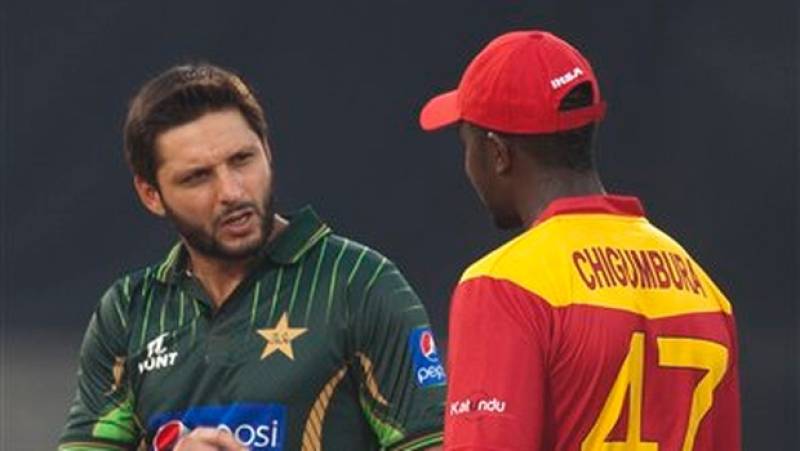 The match will begin at 1:00 pm local (4:00 pm PST), while Shahid Afridi would lead the Pakistani team.

According to media reports Vice Captain Sarfraz Ahmed will not be able to participate in T20 series due to participation Haj while all-rounder Anwar Ali is also facing an injury.