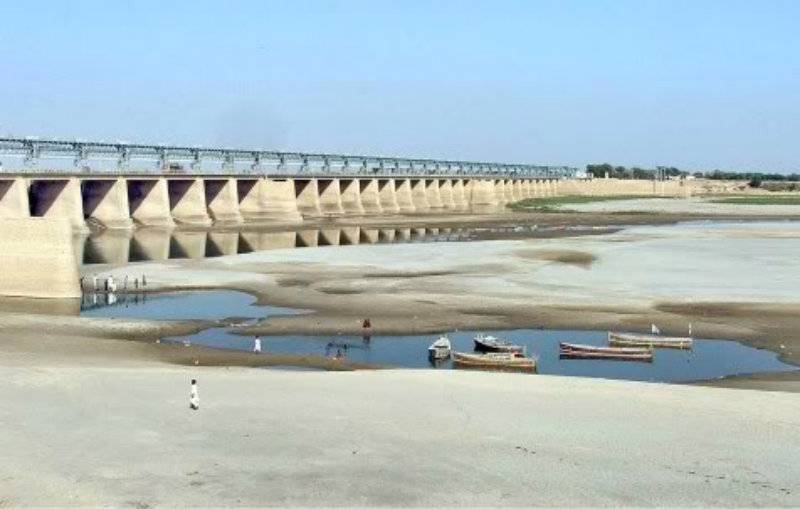 ISLAMABAD (Web Desk) - Pakistan has approached the International Court of Justice pertaining to the implementation of the Indus Water Treaty.

A delegation of the Government of Pakistan led by the Attorney General for Pakistan, Mr. Ashtar Ausaf Ali, met with senior officials of the World Bank at the World Bank Headquarters in Washington DC, USA to discuss matters relating to Pakistan’s recent request for arbitration given to India pursuant to Article IX of the Indus Waters Treaty, 1960.

Earlier, adviser to the Prime Minister on Foreign Affairs Sartaj Aziz told the Senate that revocation of the Indus Waters Treaty by India "can be taken as an act of war" against Pakistan.

Pakistan will not accept any pressure from India and will continue to highlight human rights violations perpetrated by Indian forces in India-held Kashmir (IHK), Aziz said.

The Indus Waters Treaty, 1960 was negotiated by India and Pakistan under the auspices of the World Bank after India started interfering with the waters flowing downstream by stopping waters on rivers Ravi and Sutlej from 1 April 1948. The Treaty gives India complete rights to usage of waters of the Eastern Rivers (Ravi, Sutlej and Beas) and gives Pakistan the rights over Western Rivers (Indus, Jhelum and Chenab) with limited allowance of use of water by India from the western rivers for purposes of, among others, power generation.