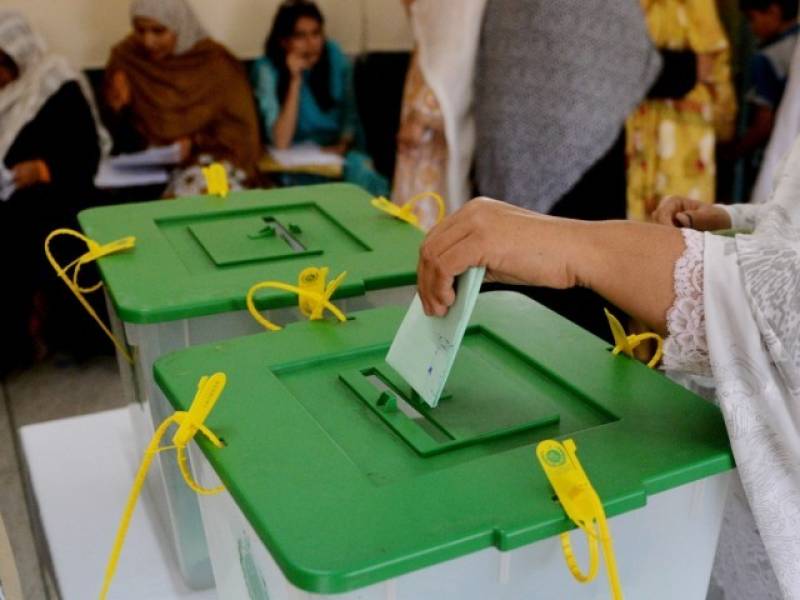 According to to unofficial results of all 167 polling stations, Umer Farooq bagged 46,800 votes, while Ammar Siddique Khan of Pakistan Tehreek-e-Insaf (PTI) got 39,655 votes.

The polling started earlier at 8am and will continue till 5pm without any interval. The local administration has already announced local holiday in Taxila and adjacent areas to enable voters to use their democratic right.

As many as 167 polling stations have been set- up in the constituency. Security has already been beefed up to avoid any mishap.

The seat was left vacant after the death of PTI’s Siddiq Khan on June 19. He was the brother of PTI National Assembly member Ghulam Sarwar Khan.