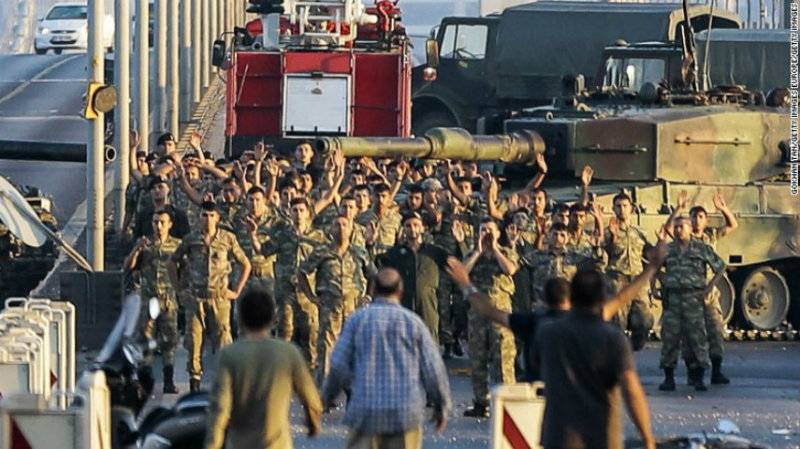 Out of 87 MIT personnel dismissed, 52 will face criminal complaints, the Anadolu Agency said while quoting an intelligence source who spoke on the condition of anynomity.

A total of 141 MIT personnel had been suspended following the failed coup attempt of July 15 and investigations on 100 of them have now been completed, Anadolu said. 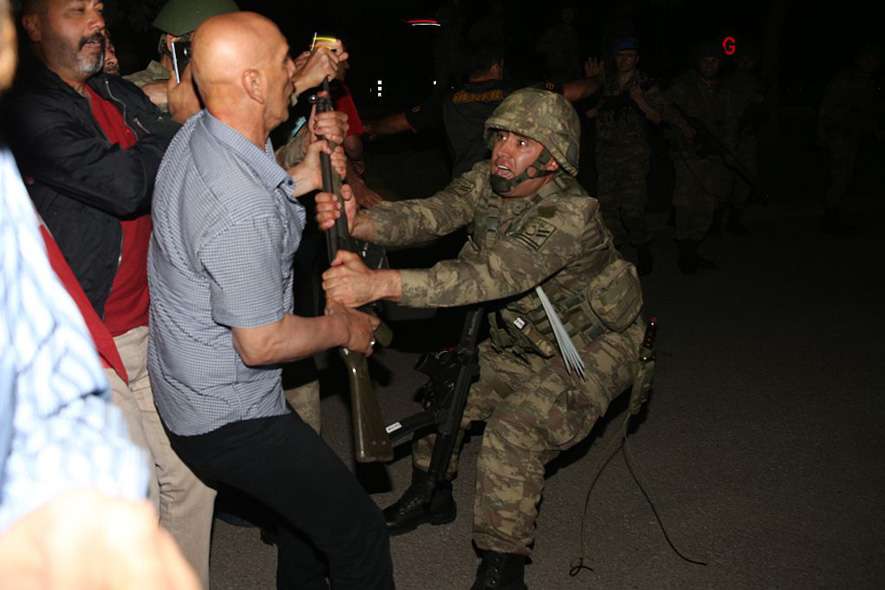 The dismissed MIT personnel will not be allowed to work in any other state organization.

The decision was made under a statutory decree issued in July during the current three-month state of emergency in Turkey.

The mastermind behind Turkey's failed coup had deep links with Israel

Ankara blames US-based cleric Fethullah Gulen for organizing the deadly July 15 coup attempt. At least 241 people were martyred in the coup attempt, which the government has said was organised by followers of Gulen, the head of FETO. 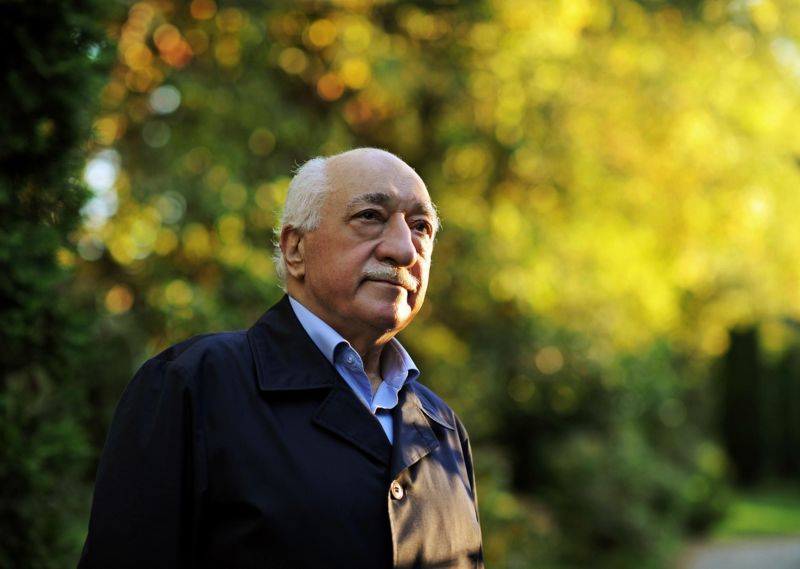 Gulen is accused of leading a long-running campaign to overthrow the Turkish government through the infiltration of state institutions, particularly the military, police and judiciary, forming what is commonly known as the parallel state.