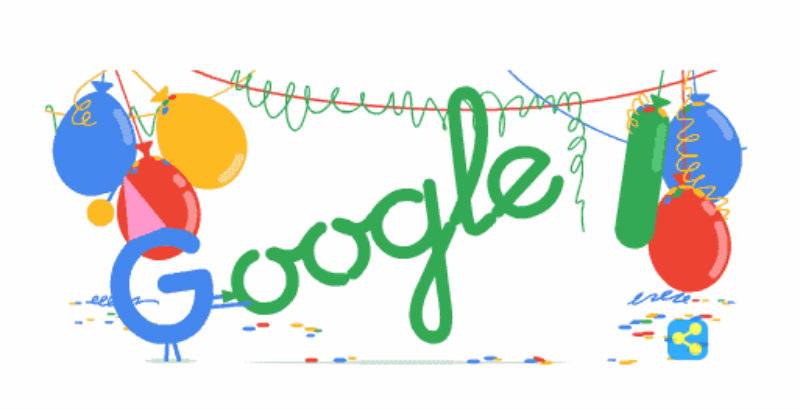 Internet users who visit Google's homepage can view a short animated clip of the company's letter "G" symbol as it blows up a balloon version of the rest of its name before its carried away off-screen.

Google is being light however on information regarding the Doodle, only choosing to list the Doodle's artist as Gerben Steenks.

This is noticeably different from past occasions when the company would explore the history surrounding their chosen Doodle subject.

Notably, Google has admitted in the past that it does not known when exactly its birthday is and in the past have celebrated it on different days in September.

Google has celebrated its birthday on the 7th, 8th, 26th and 27th of September which is what Google seems to be sticking with now, according to The Independent.

The closest claim to Google's birthday would be September 4th as it represents the day the company filed for incorporation in California, making it an official company.