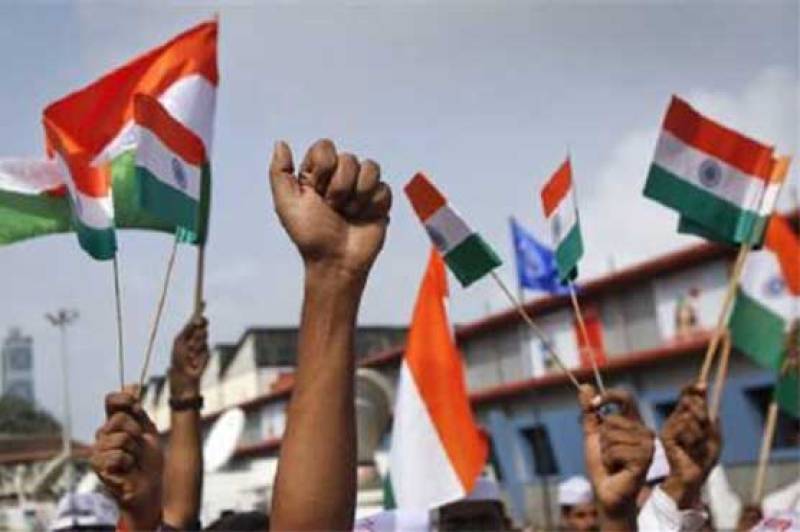 The rally was organized against the Uri attack in which the protesters reportedly raised pro-Pakistan slogan.

The episode angered pro-Modi Indian media who slammed the Congress activists for chanting pro-Pakistan slogans. A few television hosts were seen questioning as to whether the rally was held in favor of Pakistan.

According to the reports, the police have booked a number of local office-bearers and activists of the Congress party on sedition charges.

Meanwhile, the Indian media has said that Modi government is installing censor-equipped security system which will be able to identify people who try to infiltrate under land or water.

The project will cost Rs10 billion.