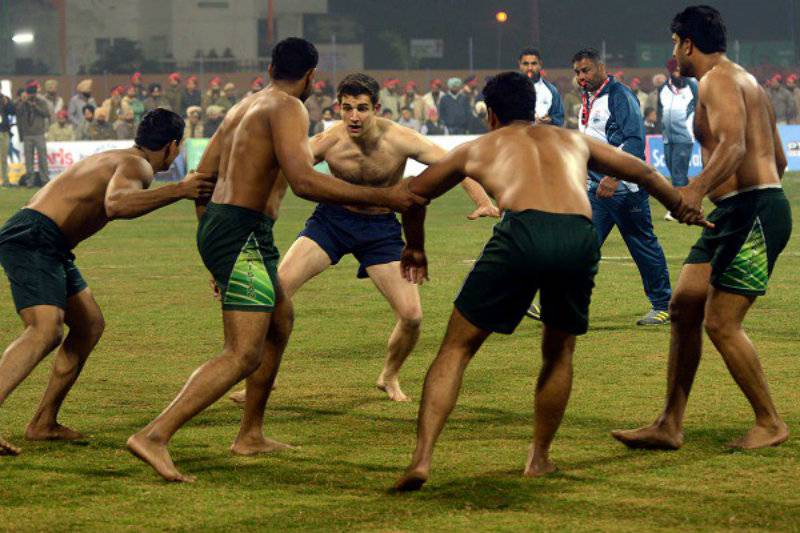 The players routed India by 30-28 points to win gold medal, according to Pakistan Olympic Association.

The national team became winner with 35 points against South Korea while India-Pakistan match was declared draw with 21-21 points. 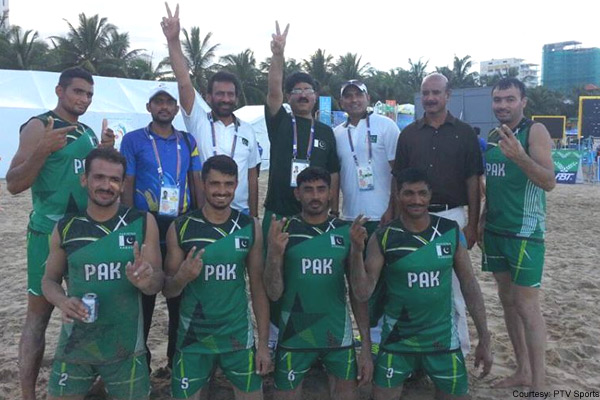 Pakistan Kabaddi team left for Vietnam on Sep 21 (Wednesday) to participate in the Games.

The World Cup is considered one of the biggest events of Kabaddi in the region. The event featured 12 teams including US, Canada, Australia, UK, Poland, Korea, Japan, Kenya, Iran, Bangladesh, Pakistan and hosts India.

Top officials of the POA have also greeted the ju-jitsu players on winning altogether seven medals in the competition and termed their performance impressive.