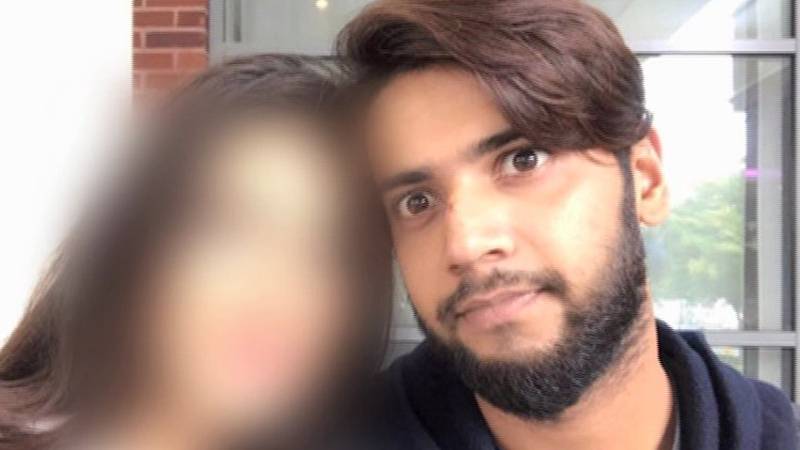 LAHORE - An Afghan woman claimed on Monday that she and Pakistani all-rounder Imad Wasim had been in a relationship before he abandoned her.

She accused Wasim of deceiving her in the name of marriage, adding that he called her to London in July for a private meeting. According to the lady, their first contact was on Instagram in June. 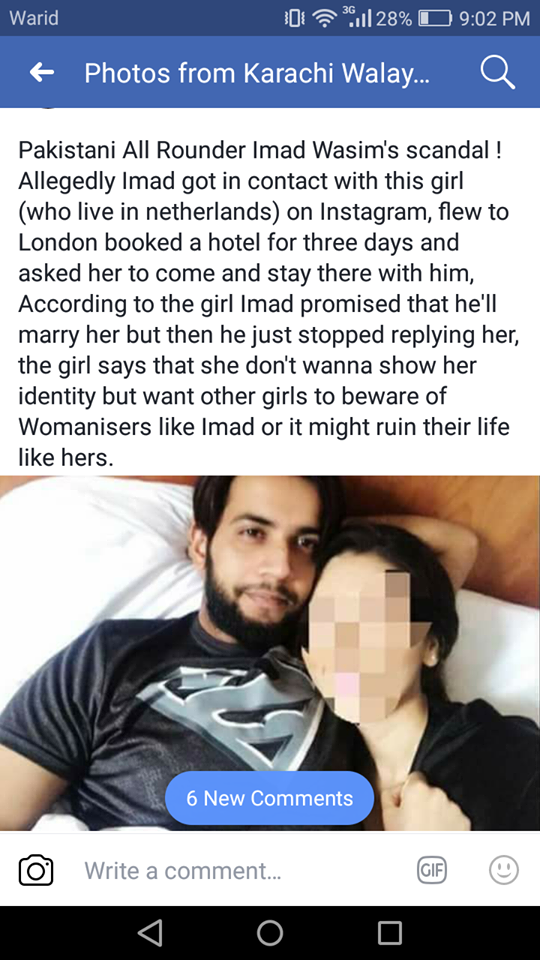 However, Imad denied the allegations and said, “whoever the lady is, I don’t know. It’s all fake propaganda,” a local media outlet reported.

He called the images, which are circulating on social media, fake and said that forging images in 2017 is not a difficult task. 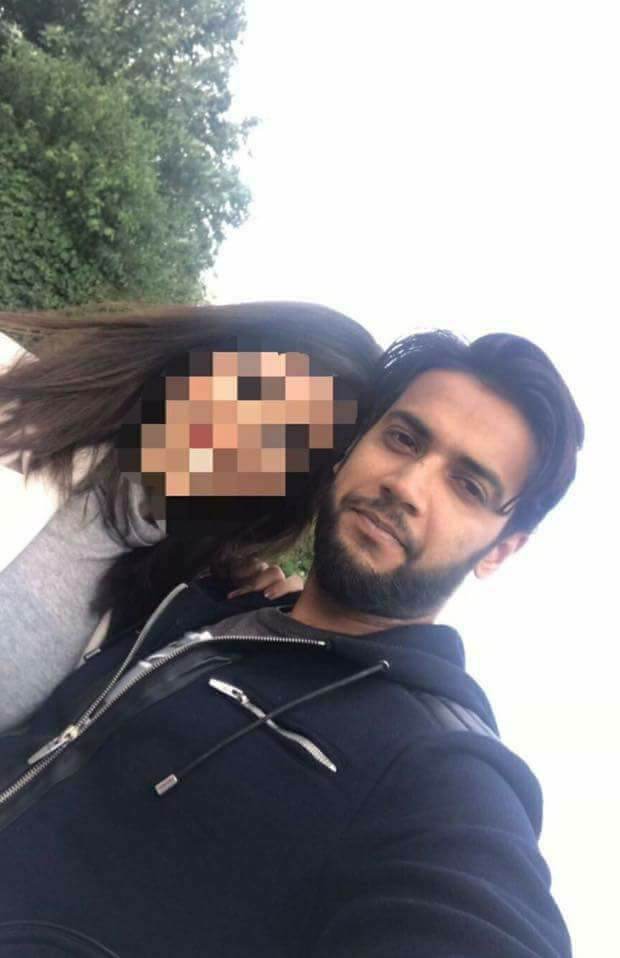 The 28 years old all-rounder has represented Pakistan in 26 One Day Internationals (ODIs) and 22 Twenty20 Internationals (T20Is). He was also the part of the Pakistani team that won Champion’s Trophy 2017.