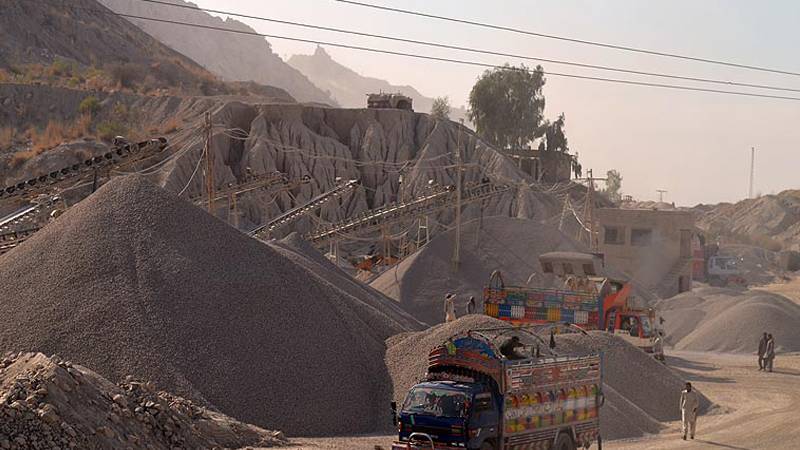 SARGODHA - In a tragic turn of events, as many as six on-duty labourers were killed in the surrounding areas of Sargodha after a landslide on Wednesday.

According to rescue officials, a total of eight labourers who were working on a stone crushing site, were buried under a landslide.

The rescuers reached the site and retrieved six dead bodies and two injured with the help of heavy machinery.

The injured labourers are said to be in a critical state and have been shifted to a hospital for treatment.

Eye-witnesses claimed that the incident happened when the labourers began climbing up a mountain using ropes so they could place explosives for blasting. However, before they could reach the designated spot, a landslide occurred, taking town the labourers with them.

The identities of the deceased ones have not been unveiled yet.