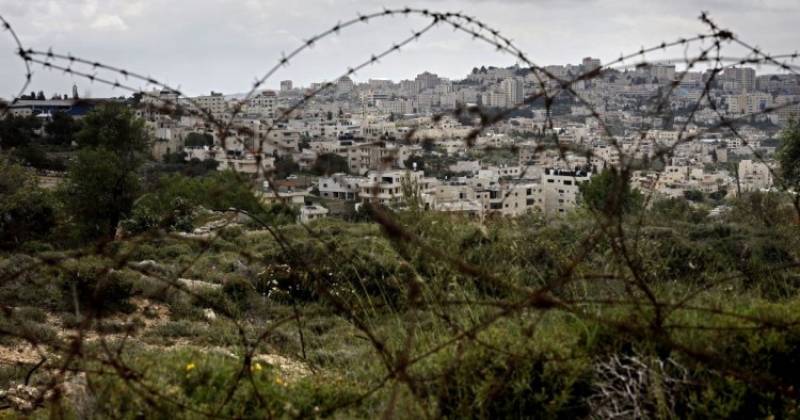 ISLAMABAD – Foreign Office Spokesperson Aisha Farooqui Thursday said that Pakistan has always opposed any move regarding the annexation of the occupied Palestinian territories while supporting the two-state solution to the Palestine issue.

“Pakistan always opposed any move for annexation of the occupied Palestinian territories as it would be a serious violation of international law and a dangerous escalation in an already volatile situation,” Farooqui said in her weekly press briefing.

She also said that Pakistan's persistent support for the two-state solution of the Palestine issue is enshrined in the relevant Security Council and General Assembly resolutions.

The FO statement comes a day after US Secretary of State Mike Pompeo landed in Israel for talks with leaders on plans to annex swathes of the occupied West Bank, which has been rocked by two days of deadly violence. 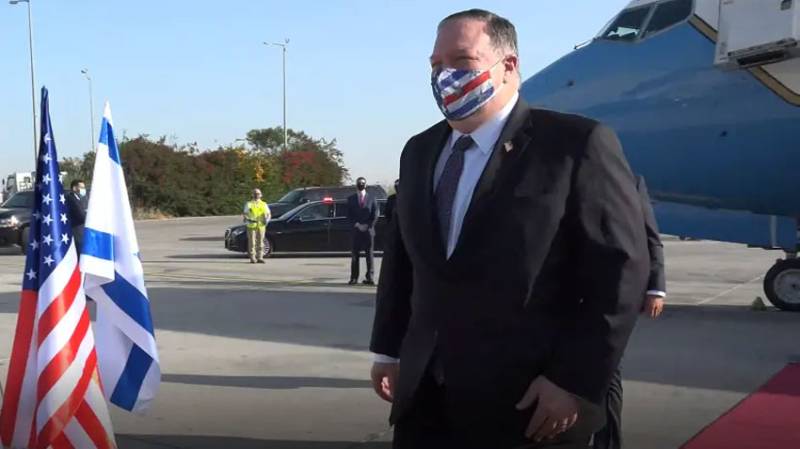 The visit by US President Donald Trump’s top diplomat comes a day before Netanyahu’s unity government with rival-turned ally Benny Gantz was to be sworn in, ending a year of political paralysis. It also coincided with an upsurge in violence in the occupied West Bank.

The plan is objected by the Palestinians and the Arab world as well as international forums such as the United Nations, which denounced the plan as a violation of international law.

On the other, Israeli media reported that West Bank was not top issue but Iran and China had been the main issues discussed, as well as Israel’s widening air campaign in Syria.

ISLAMABAD – Pakistan on Wednesday rejected US President Donald Trump’s plan to make Jerusalem as the ...