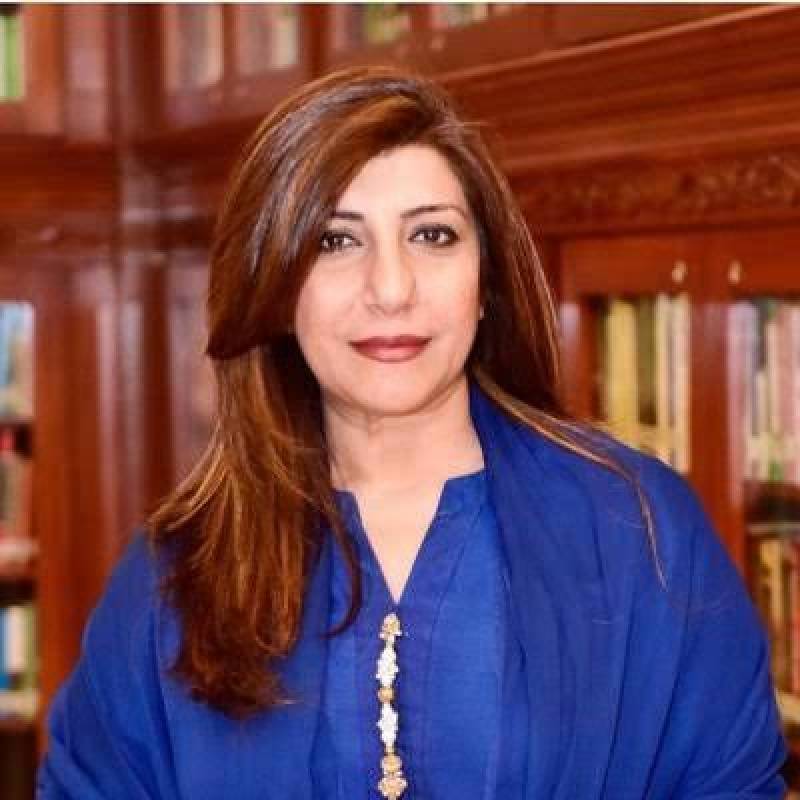 ISLAMABAD – Pakistan on Wednesday rejected US President Donald Trump’s plan to make Jerusalem as the capital of Israel, renewing its call for the establishment of a viable, independent and the contiguous State of Palestine, on the basis of the pre-1967 borders.

The Foreign Office issued the statement a day after Trump revealed the much-anticipated Middle East plan to solve the world's longest-running conflicts.

The FO said, “We renew our call for the establishment of a viable, independent and the contiguous State of Palestine, on the basis of internationally-agreed parameters, the pre-1967 borders, and with Al-Quds Al-Sharif as its capital”.

Allowing the Palestinians to establish a capital on the outskirts of east Jerusalem, the US president during a press conference along with Israeli Prime Minister Benjamin Netanyahu made it clear that “Jerusalem will remain Israel's undivided, very important, undivided capital”.

Palestinian President Mahmoud Abbas has rejected the peace plan as a conspiracy against the Muslim state.

Pakistan’s FO said, “We have seen the announcement of a Peace Plan for the Middle East by the United States”.

Pakistan has consistently supported a two-state solution, as enshrined in the relevant Security Council and General Assembly Resolutions.