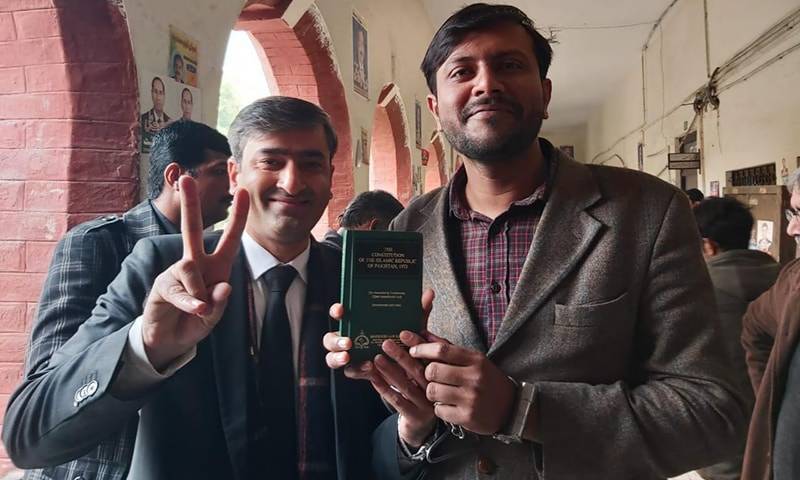 LAHORE - A sessions court in Lahore on Wednesday turned down the post-arrest bail plea filed by a journalist who was arrested by the Federal Investigation Agency for his alleged "anti-state" posts on Facebook.

The FIA Cyber Crime wing had arrested Azharul Haq Wahid, who was associated with Channel Five and daily Khabrain newspaper, earlier this month and registered a first information report (FIR) under the Pakistan Electronic Act 2016 and Pakistan Penal Code.

Wahid's counsel Advocate Mian Dawood said that his client had been arrested for criticising the policies of the PTI government and acquittal of former president Gen Pervez Musharraf in the high treason case.

The counsel while presenting arguments in the court of Additional District and Sessions Judge Misbah Khan, argued that a judicial magistrate had dismissed Wahid's bail application without considering the facts.

He further argued that freedom of expression was being suppressed in the country.

The court after hearing the arguments rejected the plea. The journalist will remain in judicial custody of the FIA.