Couple confessed to have eaten 30 people arrested in Russia 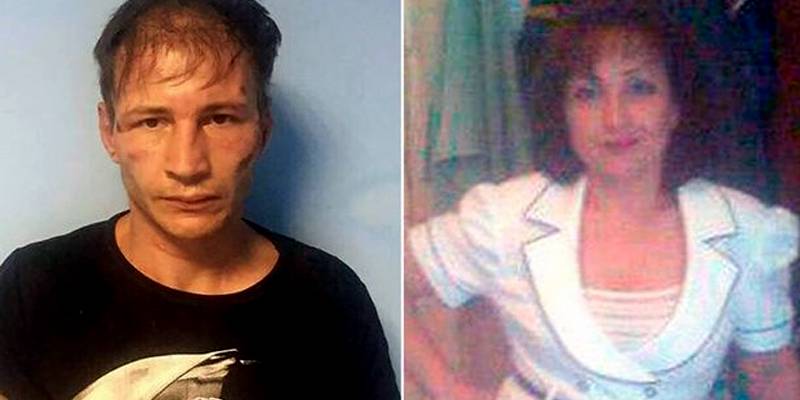 MOSCOW – A cannibal couple has been arrested for killing and eating 30 people in south-east Russia after the pictures of bodies cut by the couple were found on the phone of a suspect.

The couple Dmitry Baksheev, 35, and his wife Natalia, 42, have been charged with one count of murder with further investigations underway but authorities fear that they were responsible for the disappearance of 30 people.

The investigations against the couple started when a crew repairing a road found a cell phone containing pictures of dead bodies and body parts of human beings.

The couple tried to target soldiers at the military academy as well where they worked, slipping "canned human meat" into their food. Additionally, the remains of a woman were also found in the same place.

Baksheev first denied killing woman and said that he found remains somewhere and took photographs of himself with it but later he admitted his crime.

The couple used to drug their victims with Corvalol before killing them so their apartment smelt of the drug.

The police found eight frozen bodies and nineteen body remains of human skin from their apartment. 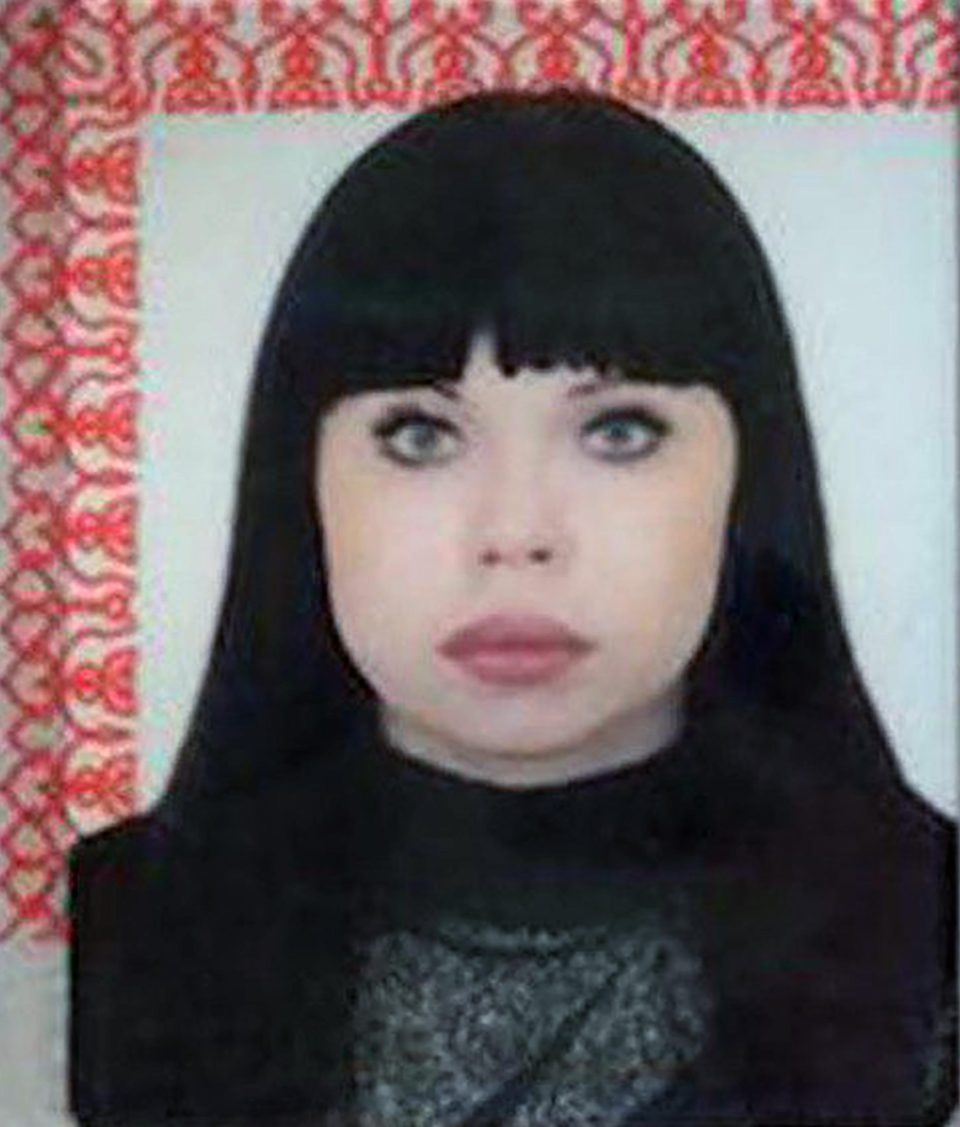 According to a fellow worker at the academy: “Each time we tried to enter their room, they started shouting wildly and crying.  Natalia is a scandalous woman, aggressive, so we did not risk it.” 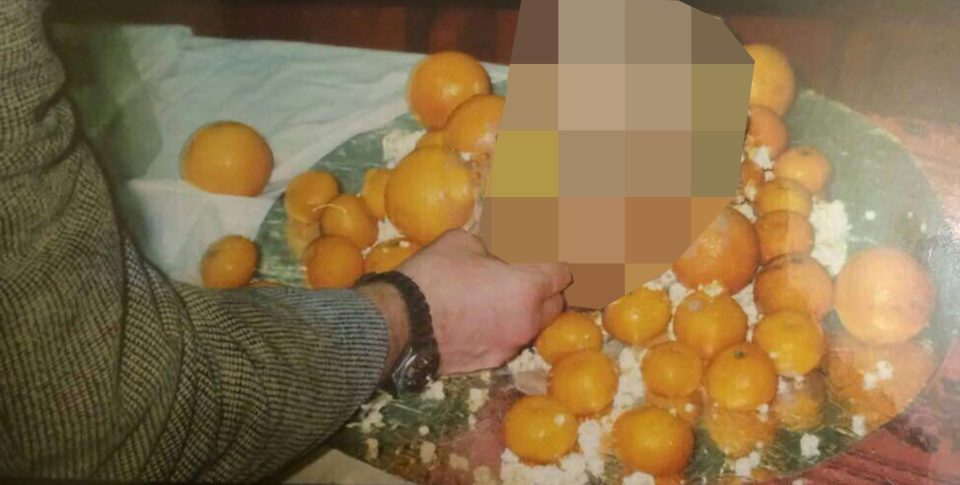 Officials have designated the pair the "cannibal couple," but they have not released any details about them.

A shocking image that dates back to 1999 shows a human head served in dinner for a Christmas party.