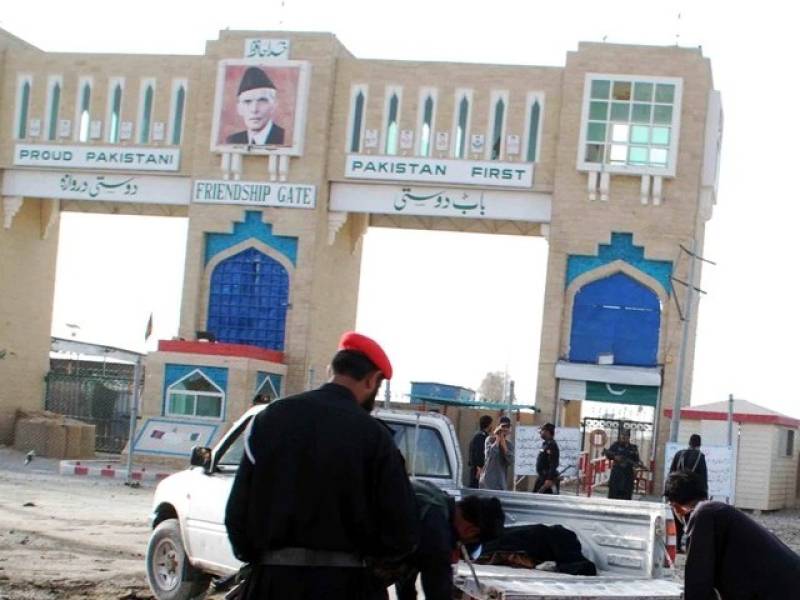 According to details, the Afghan officer was arrested from Chaman and has been transferred to undisclosed location for further investigation.

According to Interior Ministry the Afghan officer named Rozi Khan was arrested by Fedral Intelligence Agency (FIA) officials in Chaman over charges of crossing the border without possessing any authentic travel documents to enter into Pakistan.

It further reported that the intelligence agencies are currently interrogating the arrested Afghan officer.

Earlier last month, security forces had detained Indian spy Kulbhushan Jadhav in the violence-plagued province after he had illegally entered the country from Iran.