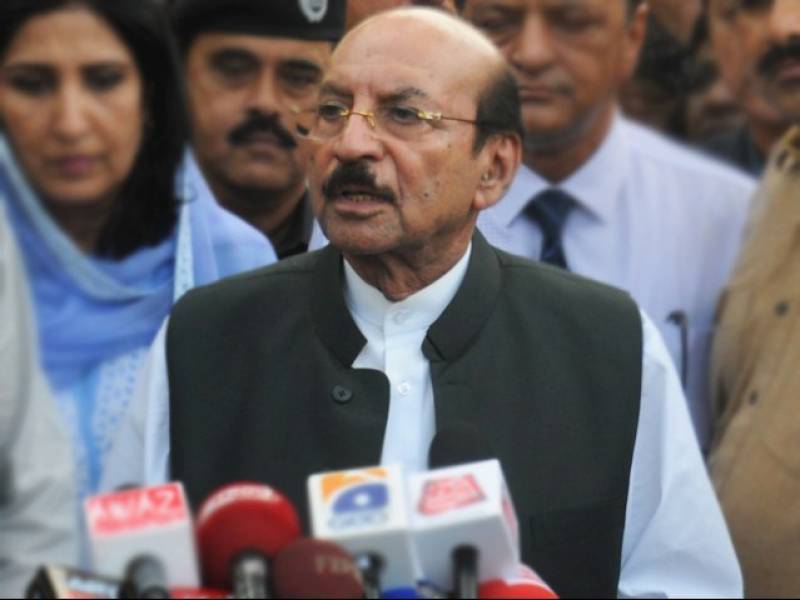 Shah said the province was previously attacked as well, in a brief talk with reporters. I have talked to Prime Minister, DG Sindh Rangers and Corps Commander Commander Karachi after the former PPP minister was held for the charges of corruption, he said.

He went to say that DG Rangers should have taken me in confidence prior to Asim Hussain's arrest. He further added the Rangers head believes there are strong evidences available against Sindh HEC chairman. I have told Rangers this evidence is not enough to arrest such a key office holder, he stated.

Earlier an anti-terrorism court in Karachi handed over Dr Asim Hussain to Sindh Rangers for a duration of 90 days under Protection of Pakistan act 2014.