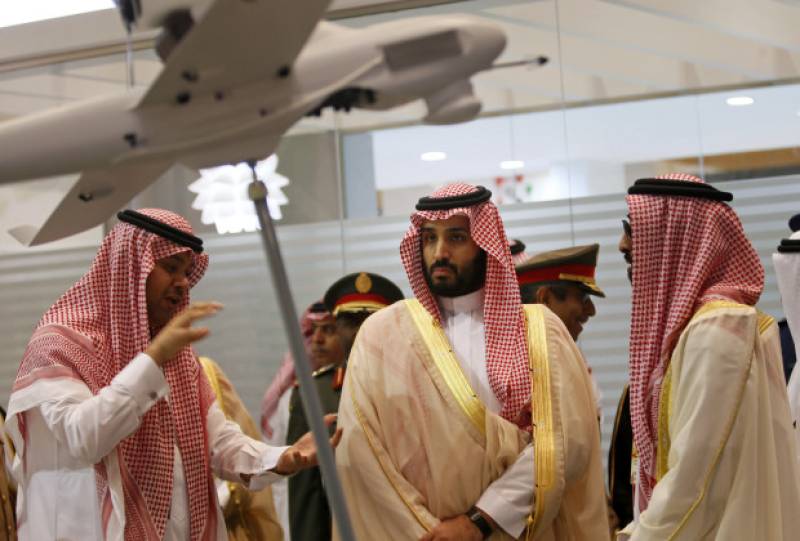 According to a statement, the Saudi Prince will hold meetings with the Pakistani civilian and military leaderships and discuss matters related to the bilateral relations and the regional situation.

Mohammad bin Salman Al Saud is the second deputy prime minister and the youngest minister of defense in the world. Mohammad is also chief of the House of Saud royal court, and chairman of the Council for Economic and Development Affairs.