VIDEO: Indian cop runs 1km with 10kg bomb on his shoulder to save 400 school kids 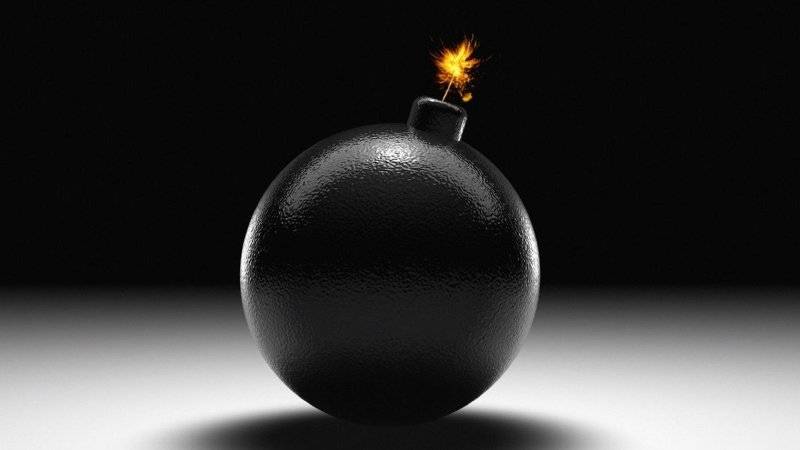 BHOPAL, MP – An Indian cop has earned respect and Rs50,000 reward for his courageous act of saving the lives of nearly 400 schoolchildren by sprinting for almost a kilometre with a 10 kilogram-bomb on his shoulder.

Salute To Police Constable Abhishek Patel, Who Ran With 10-kg Bomb On Shoulder To Save 400 Children In Madhya Pradesh. ??????? pic.twitter.com/da79GXOkGI

Last week, police in central Indian state had received an anonymous call about the presence of an explosive in a school in Chitora village (located in Madhya Pradesh's Sagar district). After the bomb was found, Patel picked it up and ran.

The policeman later said he'd been in a drill where a similar bomb was spotted, and in which he had done a similar sprint, the India Today reports.

An investigation was under way to find out who planted the bomb.