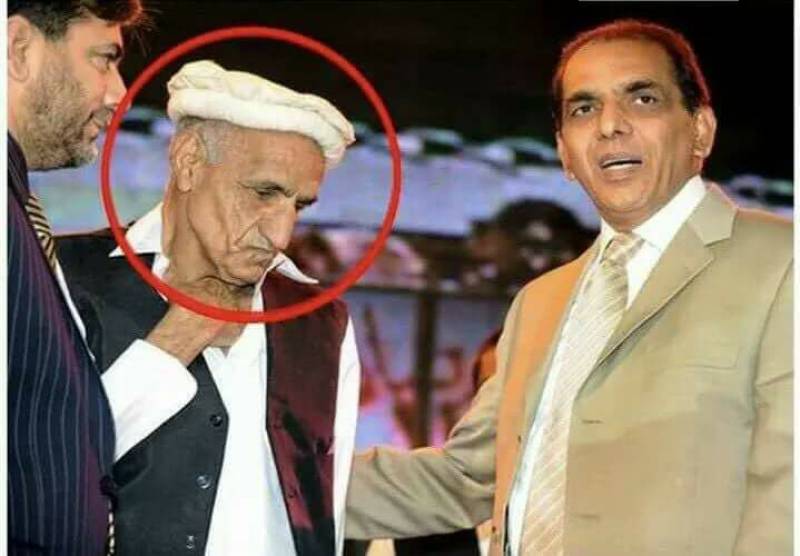 ISLAMABAD - Pakistan has lost a brave son of soil, who faced extreme torture in Indian prisons during his unlawful detention for 40 years.

Maqbool Hussain, a soldier of Pakistan Army, breathed his last at Combined Military Hospital, Attock where he was admitted for past few months. 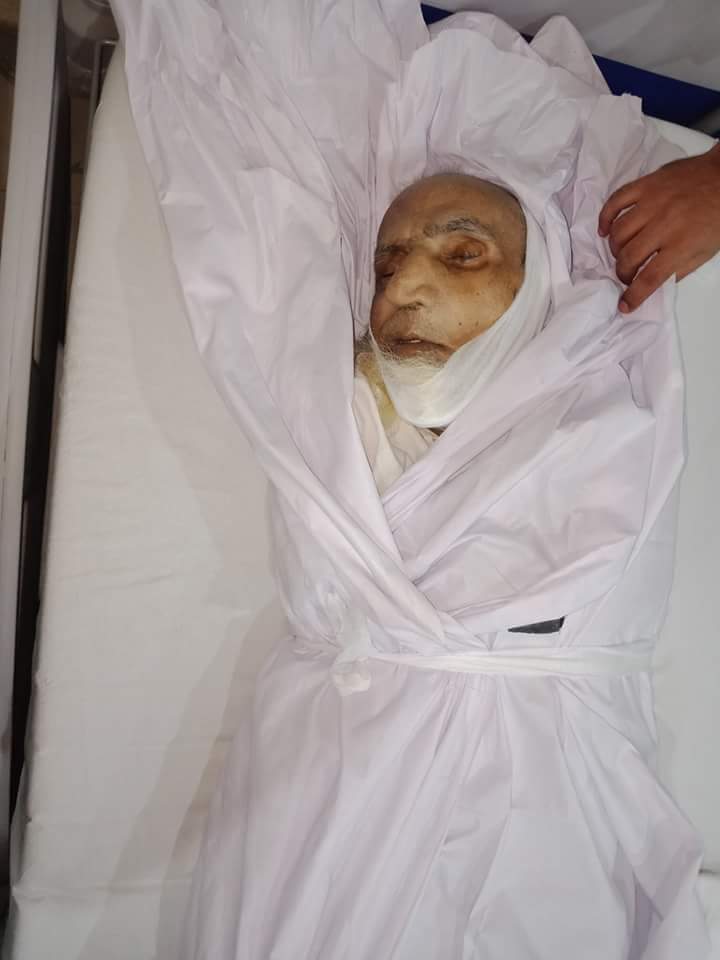 According to the military's media wing, Maqbool Hussain will be buried tomorrow with full military honours.

Hussain, a resident of Azad Kashmir’s Tral Khal area, was a sepoy for the Pakistan Army who took part in the 1965 War against India. In 1965, the late soldier was taken as a prisoner by the Indian forces, but he was never given the status of a Prisoner of War (PoW), which provides him with certain rights and benefits. He vanished and was declared missing on August 20, 1965. 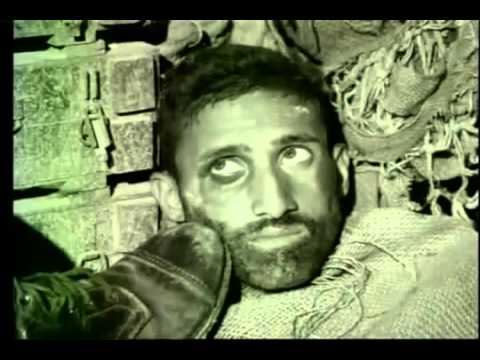 The Indians thought they could break down Sipahi Maqbool Hussain and take information from him. They tried everything in their power, all sorts of mental and physical torture, but they could never break Maqbool Hussain’s resilience. The torture grew to such an extent that they cut off Sipahi Maqbool’s tongue, taking away his power to speak forever. 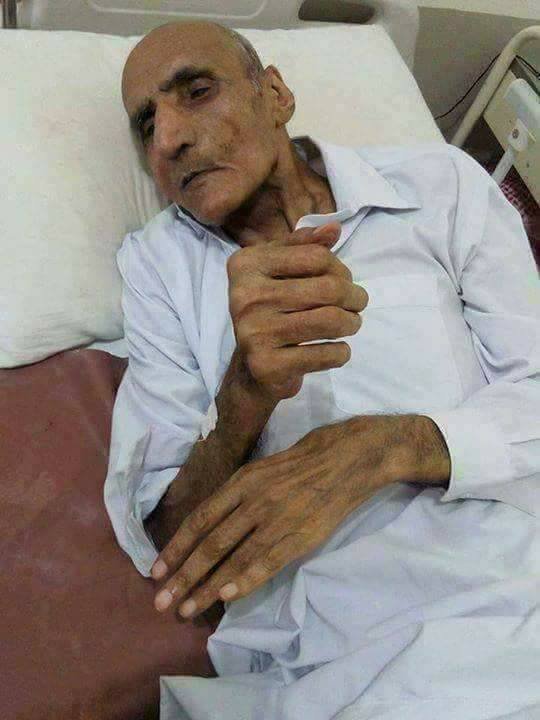 After spending 40 years in Indian jails, Sipahi Maqbool Hussain was released in 2005, at the Wagha border prisoner exchange. Maqbool was given as civilian prisoner status, not the status of a Prisoner of War. The man spent 40 years in Indian jails, subject to inhumane torture and negate but he never said a word against his country, Pakistan. It is said that Maqbool Hussain, whenever he bled, wrote “Pakistan Zindabad!” on the walls with his blood.

When Sipahi Maqbool Hussain was released, he had already lost his senses due to the brutal torture he had faced at the hands of the Indians for 40 years. When he was questioned about his identity, he kept replying by writing: “No. 335139”, which was his Army bearing number.