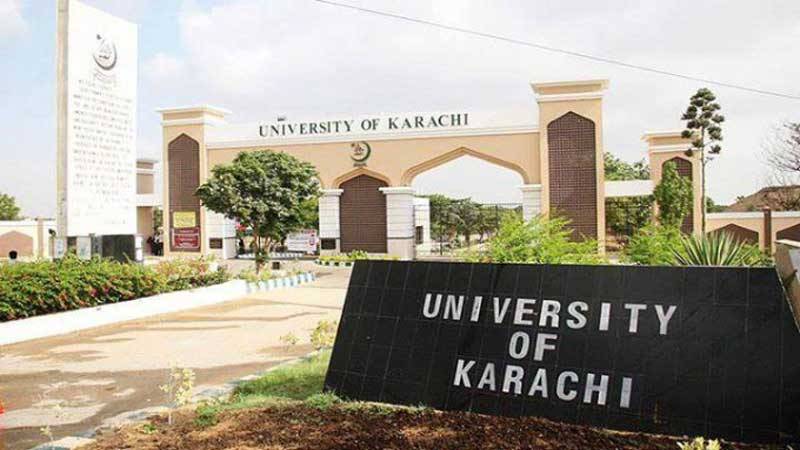 KARACHI – Sindh has finally established its first ever Forensic DNA (Deoxyribonucleic Acid) and Serology Laboratory with the provincial government's support of Rs220 million besides the relevant assistance of International Center for Chemical and Biological Sciences (ICCBS).

The much warranted facility made functional at the Jamil-ur-Rahman Center for Genome Research of Panjwani Center for Molecular Medicine and Drug Research (PCMD), University of Karachi (UoK) owns a capability of analyzing 100 cases in a month.

Prof Dr Iqbal Choudhary, Director of ICCBS, an integral part of UoK, addressing a press conference Wednesday, said in case of any untoward situation extra cases could be divided among other national research facilities. 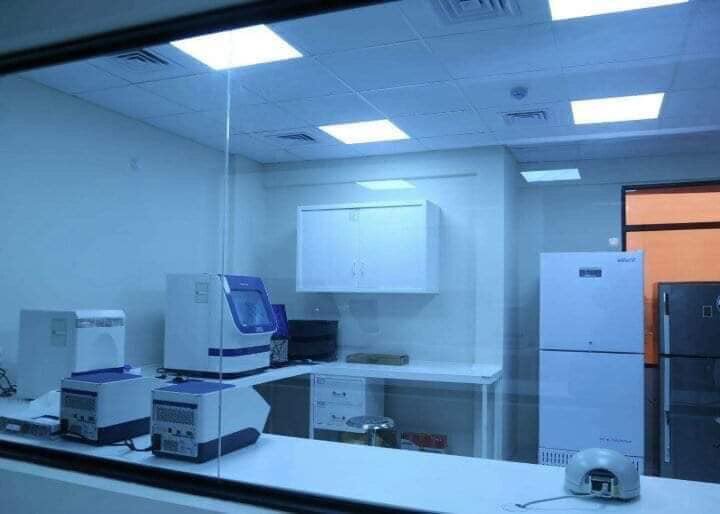 Mentioning that it was only last year that Sindh Government provided RS.220 million to Dr. Panjwani Center, which works under ICCBS, to set up the Forensic DNA lab, he said the international center itself also contributed in the funding of the laboratory project.

Prof. Iqbal Choudhary said the state-of-the-art laboratory was setup in a record time of six months and that the concerned project is a part of Sindh Forensic Authority.

"It was on orders of the Supreme Court that project for the lab was conceived and then was followed by a comprehensive execution plan," he said. 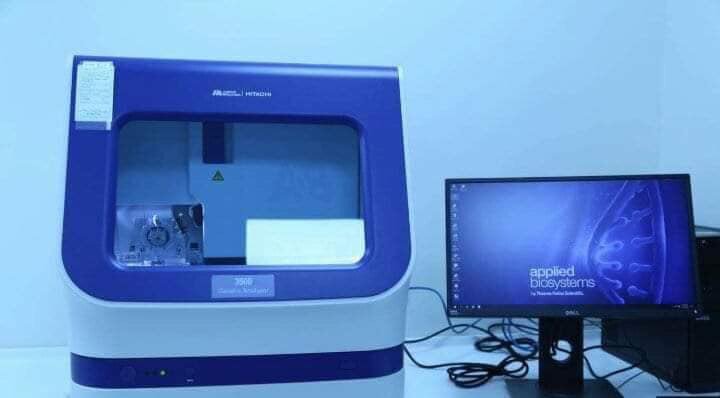 This laboratory was further said to had been established at par with international standards and as per directives of the Supreme Court, necessary but sophisticated research equipments were procured under set rules and regulations.

The laboratory staff was said to have successfully qualified international proficiency tests, prerequisite to perform at such facilities.

Reiterating that it was a team effort as different departments and sections of the international center worked very closely to complete this task, Dr.

Iqbal expressed his gratitude to while Justice Faisal Arab for providing continuous support and guidance in the formation of the lab.

He also thanked Sindh Health Minister Dr. Azra Fazal Pechuho and her team for extending all out cooperation and support for the cause.

Dr. Iqbal said the forensic DNA and serology laboratory was an innovative laboratory in the province of Sindh, providing all DNA & Serology services.

To a query, he said the state of the art facility was built to aid police and prosecution department during investigation and trial using modern technology.

"With the help of this lab it would be easy for police to gather reliable and probative evidences against a suspect ultimately ensuring that justice is done," he said.

To question about DNA, he said its exists in all forms of life on earth, including human body each cell of which contain DNA or the genetic code that differentiate one person from others.

Dr. Ishtiaq Ahmed, Director of the DNA Lab project,supplementing this colleague said DNA carries the instructions for the development, growth, reproduction, and functioning of all life.

Answering to a questioner, he said the forensic lab has met all standards set by modern international research institutions.