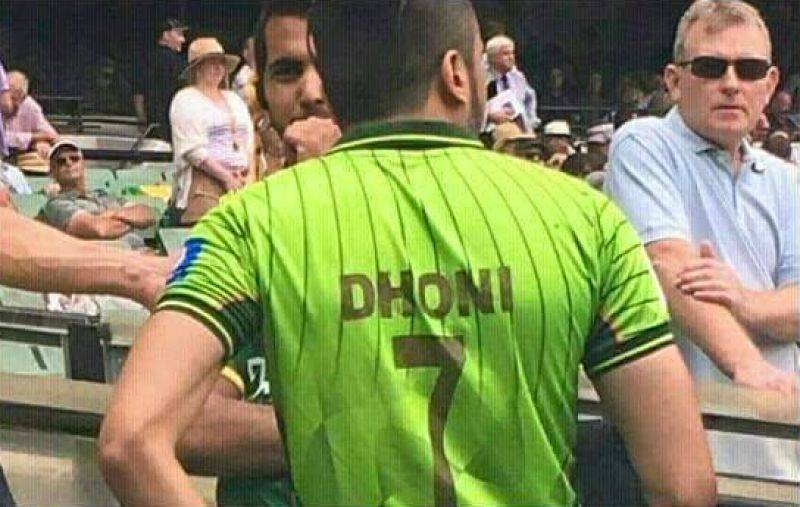 MELBOURNE - Mahendra Singh Dhoni enjoys solid support anywhere India plays across the globe and it was heartening to see a Dhoni fan professing his admiration for the Indian limited-overs skipper during the ongoing Australia versus Pakistan Test at the Melbourne Cricket Ground.

What was even more surprising was that the fan was wearing Pakistan’s ODI jersey with Dhoni's name written on it. 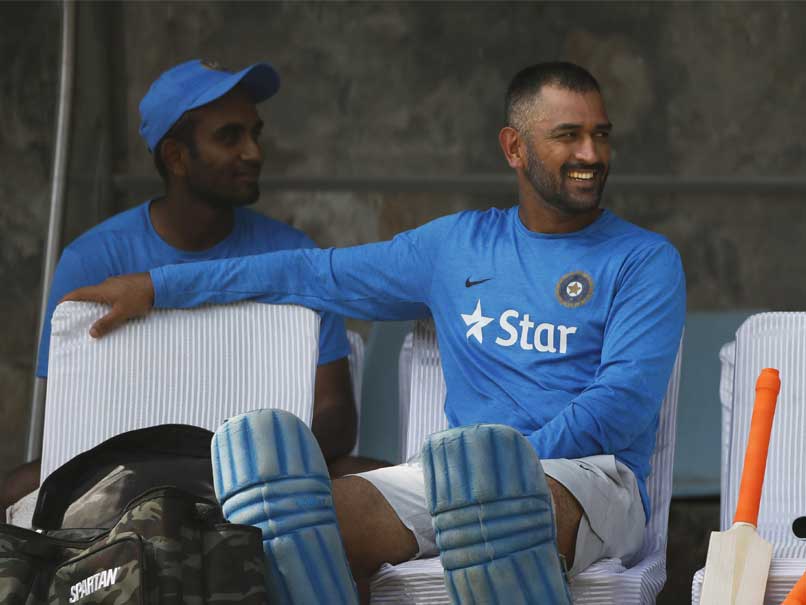 The picture went viral after third day’s play of the second Test in Melbourne.

As Captain Cool, as Dhoni is called, has powered India to win three ICC trophies – ICC World Twenty20 in 2007, ICC World Cup 2011 and ICC Champions Trophy 2013 – gears up for the ODI and T20 series against England, Dhoni would be happy on seeing such love from the Pakistan fans.–Agencies