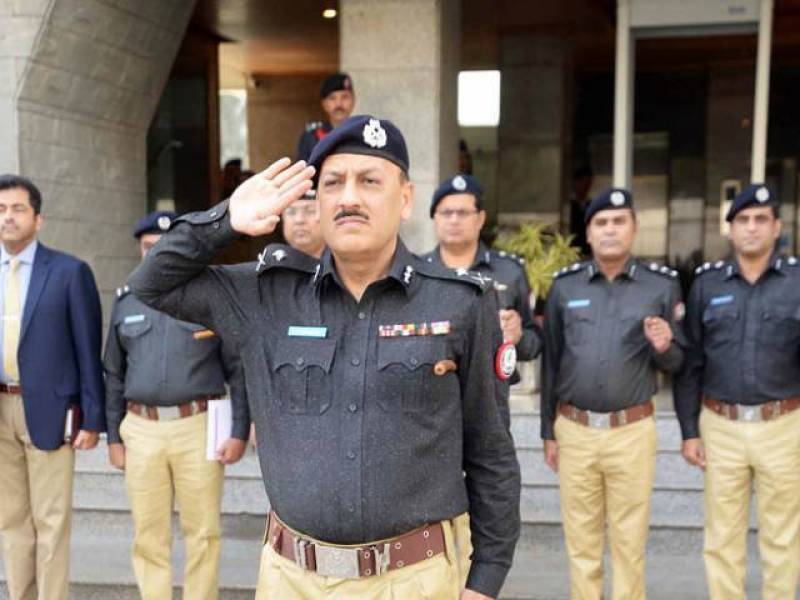 KARACHI - The Sindh High Court (SHC) on Wednesday ordered the Sindh government not to remove Inspector General Sindh A.D Khawaja from his post.

The order was issued after a plaintiff informed the court that the PPP-led Sindh government had sent AD Khawaja on forced leave although he was an honest officer.

It may be mentioned here that the federal government had removed IG Ghulam Haider Jamali on November 12 and appointed Khawaja in his place following a Supreme Court directive. However, in an abrupt development the Sindh government reportedly sent A.D Khawaja on forced leave before the arrival of PPP Co-Chairman Asif Ali Zardari.

On the other hand, Chief Minister Sindh Murad Ali Shah refuted the rumours regarding the forced leave adding that AD Khawaja went on leave of his own accord.