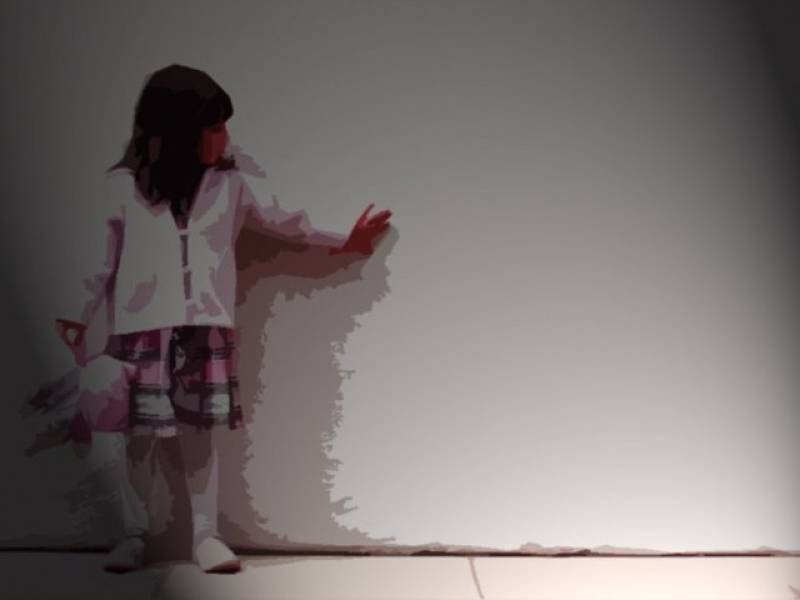 PESHAWAR – Police in Khyber Pakhtunkhwa have found the tortured body of a minor girl who had gone missing a day earlier.

A post-mortem examination performed on the body of nine-year-old Minahil suggested she was raped before being murdered, District Police Officer Nowshera Mansoor Amam told reporters on Friday.

According to police, the girl was reported missing at 10pm on Thursday after she did not return home from a madrassa where she was receiving Quranic lessons. Her body was recovered from the nearby graveyard on Nowshehra’s Kheshgi Road.

The victim’s head was crushed with a heavy stone, according to police sources.

LAHORE – A 9-year old girl was raped and killed near Lohari Gate area of Lahore on Thursday. The minor, Ayesha was ...

The incident follows the brutal rape and murder of another minor girl in Abbottabad district of the northern province.

A First Information Report (FIR) has been registered on the complaint of the girl’s father, Shah Said, against unidentified persons. The body has been shifted to district headquarter hospital.

A report released by the NGO Sahil had revealed in August that cases of child abuse increased by 32 per cent in the first six months of 2018 compared to the first half of 2017.

The report found that a total of 2,322 child abuse cases were reported by newspapers in all four provinces, as well as Islamabad, Azad Kashmir and Gilgit-Baltistan. In comparison, 1,764 such incidents were reported from January to June 2017.