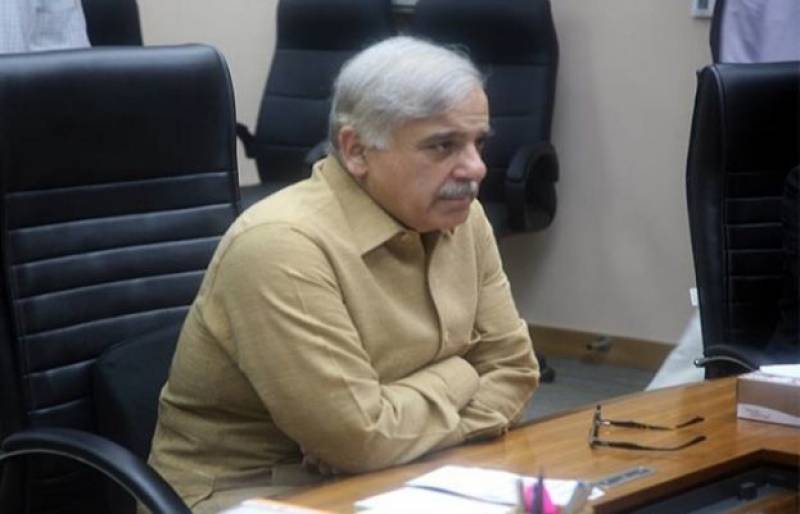 ISLAMABAD – Public Accounts Committee (PAC) Chairman Shehbaz Sharif Friday summoned representatives of National Accountability Bureau (NAB) on January 1, for a briefing on the cases referred to it by the committee.

“NAB should come up with details about the progress made on the cases referred to it on Tuesday,” he said while chairing the maiden meeting of the PAC.

Shehbaz Sharif also asked the PAC secretary to call in officials of Water and Power Division for detailed briefings.

The chairman also sought cooperation of the members to run the affairs of the PAC in a smooth and constructive way.

He said the PAC would take benefit from the experience of the members to run the business of the committee in accordance with law.

He apprised the committee that sub-committees would be constituted to look into the matters pertaining to tenure of the Pakistan Muslim League (Nawaz), while the main committee would examine the audit paras of Pakistan Peoples Party and Pakistan Thereek-e-Insaf tenures in government.

ISLAMABAD – Leader of the Opposition in National Assembly (NA) Shehbaz Sharif presided the first meeting of the ...

Shehbaz Sharif said three to four sub-committees would be constituted to examine the audit paras of the PML-N government tenure. He said a monitoring and implementation committee would also be formed.

The chairman also asked the PAC secretariat to ensure implementation of the orders of the committee, directing that officers below grade-19 would not be allowed to appear before the body.

The PAC secretary while briefing the committee said that PAC and its Sub-Committees headed by Chaudhry Nisar Ali Khan held 440 meetings and recovered Rs117.894 billion from different departments.