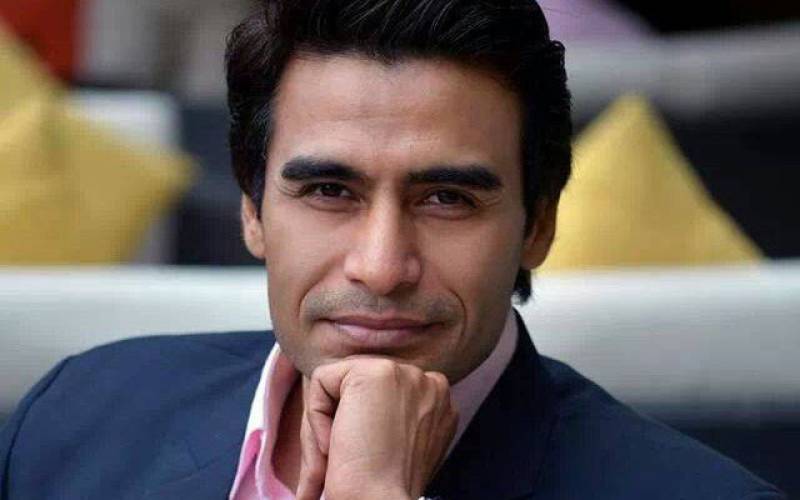 The 45-year-old actor said: "The PTI needs honest and good people in its fold, I am joining the PTI under the leadership of Prime Minister Imran Khan."

Agha said that Pakistan was passing through a difficult phase at the moment, adding that it was the best time to use the PTI's platform to achieve something commendable for Pakistan.

"This is my first step into politics. However, the love I hold for this country is quite old," he said. "We will take Pakistan forward, [the PTI] considers it a mission to serve the masses," the actor added.

Farhan became a household name in the 1990s when he starred in several drama serials following a successful stint as a model.

He has starred in many famous Pakistani drama serials, such as Sadqay Tumhare, Deemak, and Tere Baghair.