Indian man kills 14 members of his family with knife 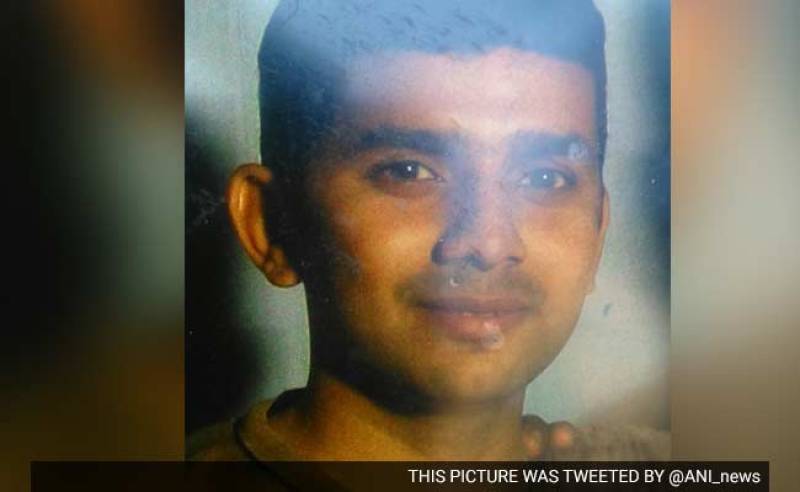 MUMBAI (APP) - A 35-year-old man murdered 14 members of his own family including seven children with a butcher's knife before committing suicide outside the Indian city of Mumbai, police said Sunday.

"The attacker hung himself after slitting the throats of all other family members including his parents," a police spokesman, Gajanan Laxman Kabdule, told AFP in Thane district outside Mumbai.

The accused has been identified as Hasnil Warekar of Kasarwadi. A property dispute is believed to be the reason behind the murders, police sources said. One woman of the family survived the attack and has been hospitalised. The man was reportedly found hanging with a knife in his hand.