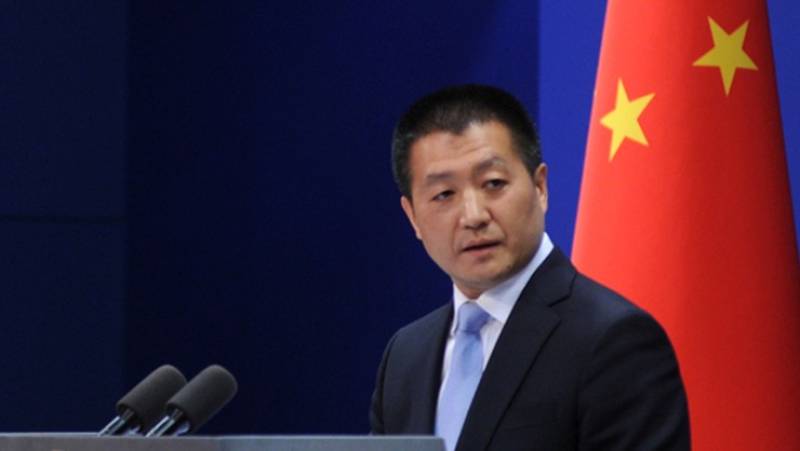 BEIJING - China has called on the international community to view and evaluate Pakistan's counter-terrorism efforts in an objective and fair way, instead of just pointing fingers at it out of bias.

Foreign Ministry Spokesperson Lu Kang stated this during a daily press briefing in Beijing on Tuesday, days after reports surfaced on Indian media that China has backed the US resolution to place Pakistan on Financial Action Task Force’s (FATF) terror-financing watch list.

Kang said, “We've been calling on all relevant parties of the international community to view and evaluate Pakistan's counter-terrorism efforts in an objective and fair way, instead of just pointing fingers at Pakistan out of bias”.

Responding to a question, he said: “…the Pakistani government and its people have contributed and sacrificed enormously for the fight against terrorism. Their hard efforts, both in terms of ground operations and in the field of combating terrorism financing, are there for all to see”.

The spokesperson assured that China will continue to enhance communication, coordination and cooperation with Pakistan on counter-terrorism as an all-weather strategic cooperative partner.

Kang said, “In recent years, Pakistan has made important progress in actively strengthening financial regulations to combat terror financing. China highly recognizes that and hopes all relevant parties of the international community could arrive at an objective and fair conclusion on that”.