Will Prince Harrry and Meghan Markle Have a Boy or a Girl? 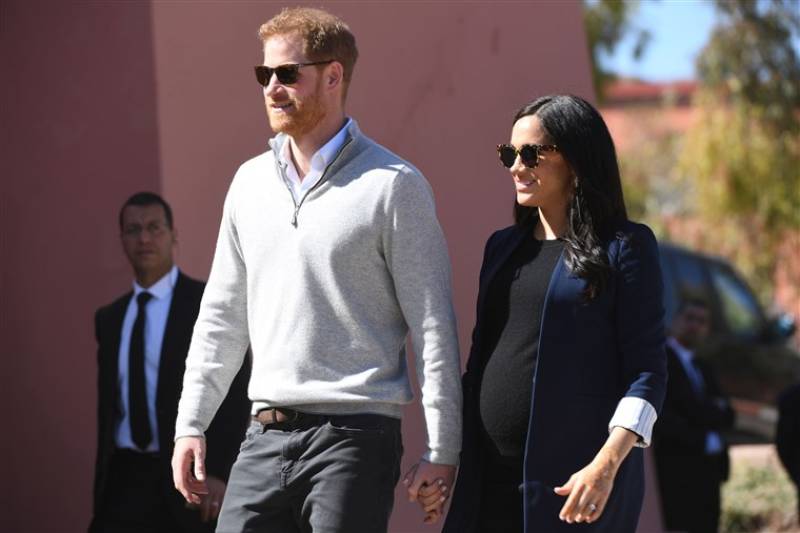 Meghan Markle’s due date is right around the corner. The Duchess of Sussex and her husband, Prince Harry are expecting their first child in late April or May 2019.

The child will be seventh in line to the throne, whether it be a boy or a girl.

One of the biggest questions that royal fans have about Harry and Meghan's baby, of course, is about its gender: will the royal couple have a boy or a girl and when will the rest of us find out what they're having? 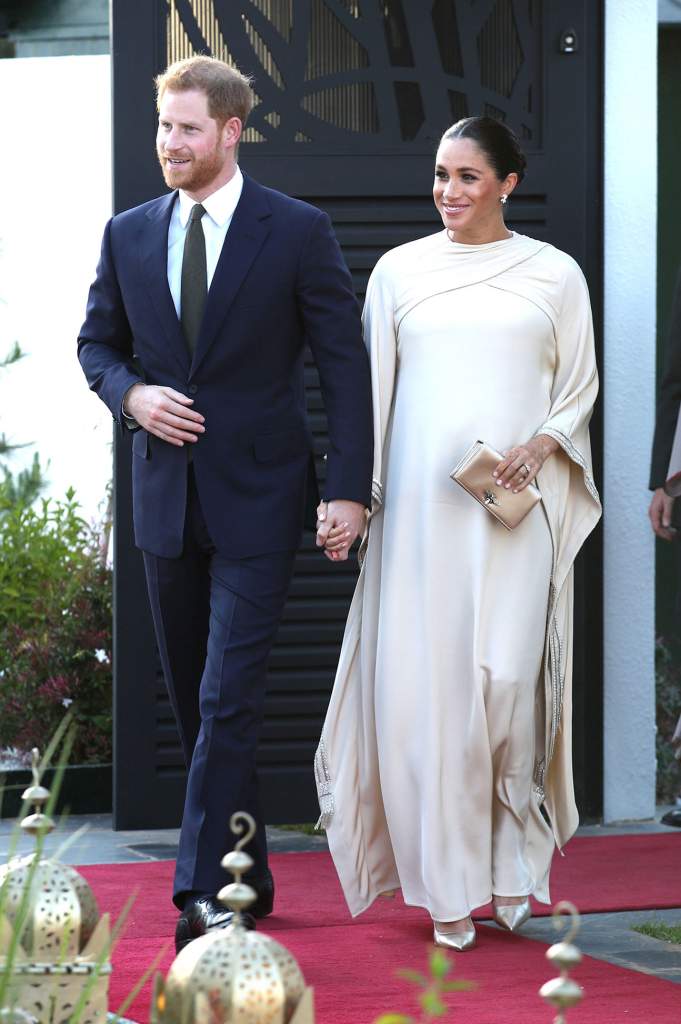 Technically the British Royal Family aren’t allowed to reveal the gender or due dates of their babies–Markle walks to the beat of her own drum. As a result, the Duchess and the prince might have decided to find out their baby’s gender. According to US Weekly, Meghan told friends at her baby shower that she’s expecting a baby boy.

After Meghan’s baby shower, held at New York City’s Mark Hotel last week, the decorator posted some video footage of the dessert spread, in which most of the treats were visible.

Every item at the baby shower was in a pink or neutral tone, without any blue to be seen. Perhaps the pink decorations were merely a ploy to get people into believing that she was having a girl.

Another reason why the world was made to believe that Harry and Meghan would be welcoming a little girl into the world was a small comment Harry made back in October when visiting Australia as part of the royal tour. When one royal fan shouted that they hoped the royal baby would be a girl, Prince Harry agreed, saying, "So do I."

Woman: ”I hope is a girl!“ The Duke Of Sussex: ”So do I“ Does he knows something we don’t?! ? But if is a boy, you guys better make this video disappear ? (Rightful owner pls contact, so far unknown)

Vanity Fair ’s Katie Nicholl reported in January that the baby's room won't have any elements that lean towards the baby's sex. She wrote that the nursery will be decorated in a “white-and-grey colour scheme,” and that they would not be finding out the sex of their child in advance. 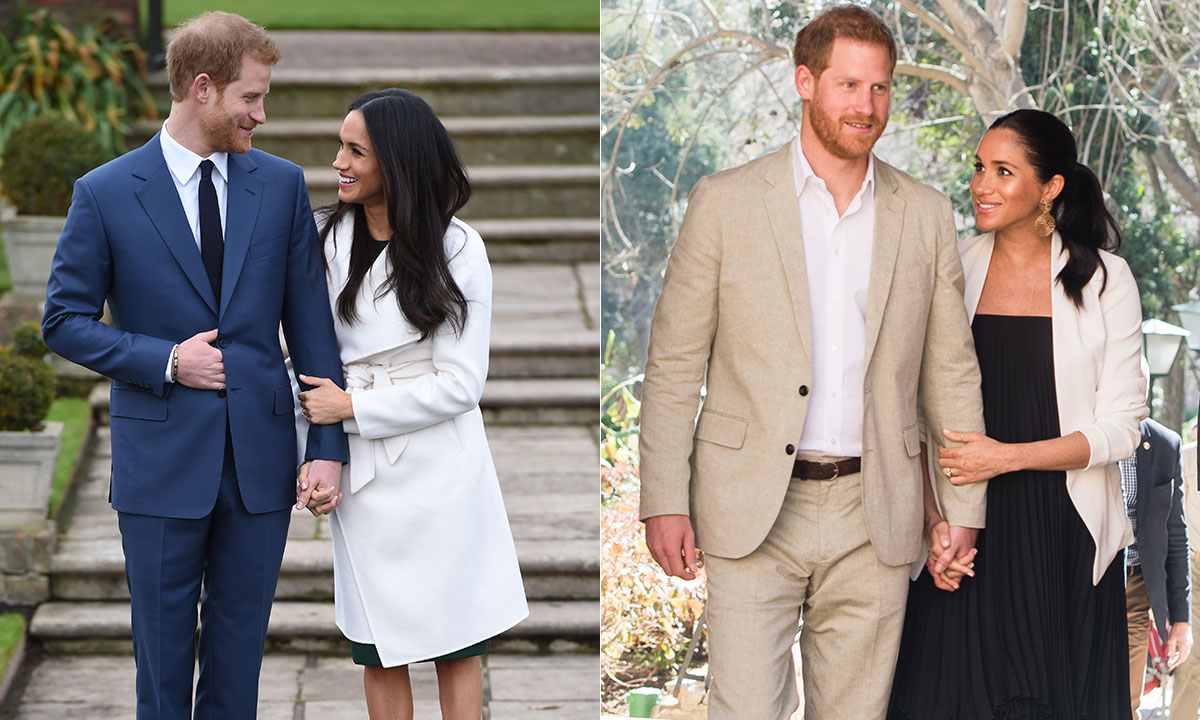 The happy couple tied the knot in May 2018, in front of the royal family and their famous friends. Just five months later, they announced the happy news that they were expecting a baby.