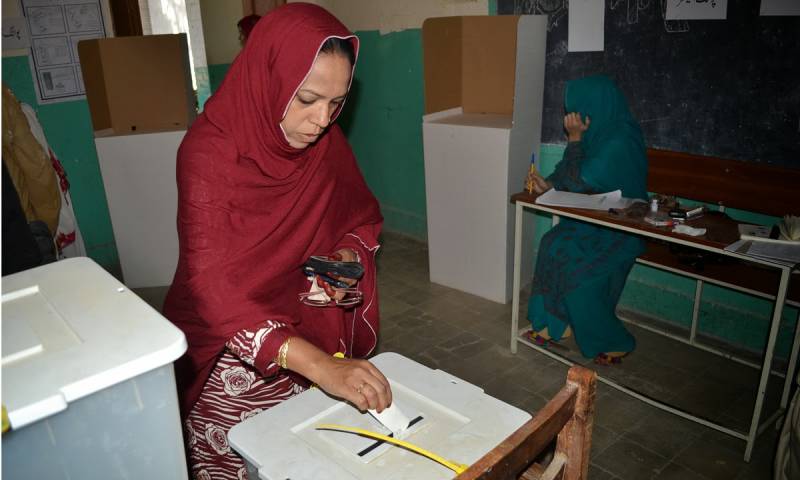 QUETTA (Web Desk) - The final phase of local government elections for mayor, deputy mayor, chairmen and vice chairmen of local councils is being held in 32 districts of Balochistan today (Wednesday).

According to Provincial Election Commissioner Syed Sultan Bayazid, 139 presiding officers have been deployed for the purpose while all arrangements have been finalized for the smooth voting process.

More than 10,000 councilors after taking oath will cast their votes for the election of mayor, deputy mayor, chairmen and vice chairmen through secret ballots.

139 polling stations have been established for elections in one metropolitan, four municipal corporation, 32 districts councils, 54 municipal committee and 635 union councils.

Meanwhile, strict security arrangements are in place to avert any kind of untoward incident. All the roads leading towards metropolitan have been closed for traffic.