Power shortfall down to 3000 MWs 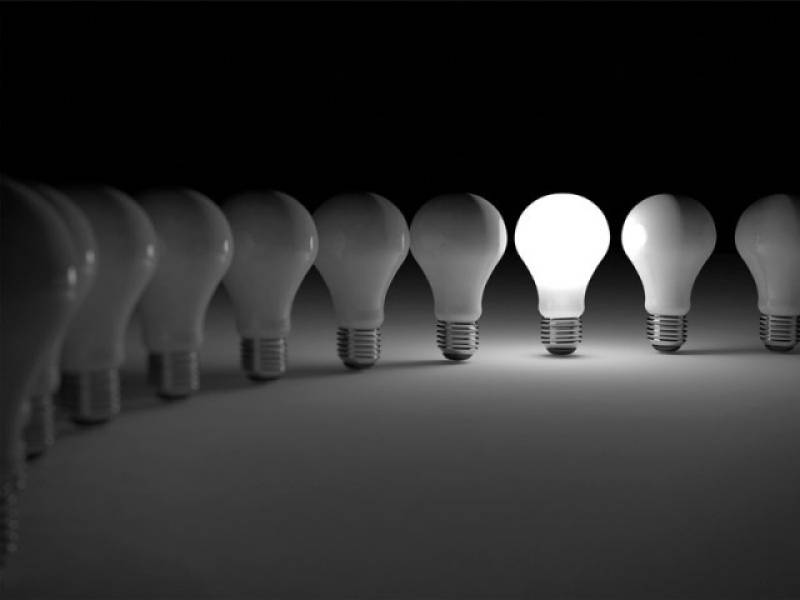 In a statement issued to media the official told that currently 12,500 MWs of electricity were required and the production was increased to 9,500 MWs. This increased production was recorded after the annual cleaning process of water canals and head works ended, said official.

The repairing process at Gaddu Power Plant is under way and will be completed by evening, added the officials.