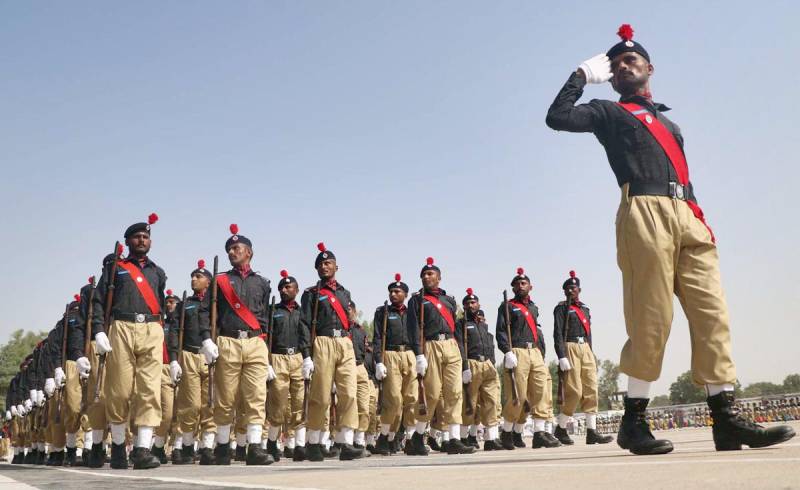 It is a challenging and rewarding role being a police officer if so inducted in the time of true merit. Police hierarchy is designed for the process of identifying people, especially candidates who give their best to demonstrate that they have the potential of becoming dedicated police constables.

Similarly on the account of promotion further ranging from Head Constables to ASIs, SIs, all of them try their best to show their potential at every respective rank they reach in the Police Department.

In this regard, the authority looks for the best candidate for recruitment across Punjab from amongst the thousands of candidates. In the prevailing selection process, following stages are involved.

From advertising the post in the public through print and electronic media to submit the applications forms, the process involves various written and physical test and lastly interviewing the selected candidates before final recruitment.

Such a process is mandatory for Constable Recruitment in Punjab Police. In the light of current scenario, we have observed that passing the exam by some of the candidates through various unfair means; simply lessen the credibility of rest of the candidates contesting for the particular post.

With respect to Lahore Police during this course of action, no such case was reported owing to the competent and responsible team deputed for the task. It would be pertinent to say that no such malpractice has been observed since the last five year in Lahore. But the real question still prevails that why the system of nepotism and such illegal means is used by the candidates.

Considering the example of the other parts of the world where people are progressing day and night with due dedication and hard work, the youngsters of this generation are found more in using such practices because they are not used to working hard; simply taking the legal rights of those who work hard.

The other reason is the prevailing situation of unemployment in Pakistan where COVID-19 has also heightened the concerns of the general public, especially youth who are the most vulnerable when it comes to the point of seeking employment in the country.

The peer pressure and societal pressure especially the family which increases the burden on the individual that he has to achieve the goal otherwise he is not acceptable at any point. These are the reasons the candidates are indulged in such malpractices. Above all, the real solution to deal with unfair means used by the candidates to compete in such examinations is to regulate the system of accountability at all levels, in order to keep a check on the bribe taken by any individual - especially the invigilators during examination.

In the same way, the video surveillance can also refrain the candidates from doing such practices, otherwise they will be strictly penalised for it.

Lastly, counselling is another important factor which can give awareness to both the youth and their parents for not indulging themselves into the societal pressure, and support the youngsters to work hard instead of using unfair means in the future.

The author is a retired police officer.