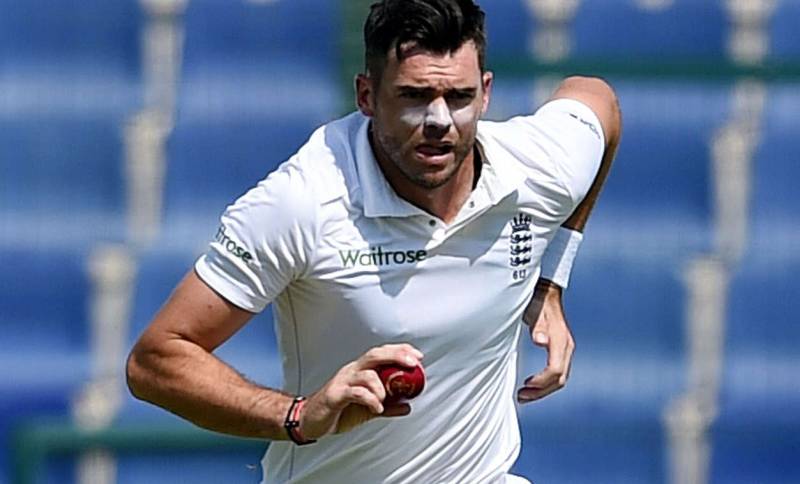 The game at Lord's last week reminded us yet again that Test cricket is the ultimate format of the game. After four exceptional days of cricket, Pakistan deservedly emerged victorious to register its first Test victory at Lord's after 20 years.

A lot has been said and written about the factors influencing Pakistan’s victory – a slow wicket, a weak England side, favorable umpiring decisions, and in particular their much publicized pre-season bootcamp.

However, let us not take any credit away from the players themselves. The Pakistani team batted, bowled and fielded better than England to win the Test match. In doing so, they also won the hearts of the British public with a remarkable turn of events 6 years after the embarrassing spot-fixing scandal at the same ground.

What next for England?

The first Test defeat at Lord's will serve as a wake-up call for the English team. Having had a relatively easy summer against Sri Lanka, the English team were unexpectedly caught off-guard.

In my article last week, I highlighted that the English middle order was very vulnerable, and this proved to be the case - especially in the 1st innings.

For the next game at Old Trafford, England has made number of changes. It is likely that Anderson, Rashid and Stokes are going to be in the starting XI.

I personally thought England bowled well at Lords. It was just that they didn’t have adequate support from their batsmen and fielders. The margin for error in Test cricket is very small, and the result could have been very different had Misbah not been dropped in the first innings.

Another turning point in the game was the first innings dismissal of Joe Root, who played a reckless shot to get out. With England cruising at 118 for 1, his dismissal exposed the inexperienced middle order to Yasir Shah.

Sources close to the English team have also indicated that the team was not pleased with the post-match Pakistani celebrations. England will be as hungry as ever to avenge their defeat and will not panic after Lord's. Ironically, England also lost the Test matches at Lord's in the summer of 2014 and 2015, but still went to win the overall series (against India and Australia respectively). They must focus on doing the basics well and wait for the Pakistani team to make mistakes.

Why Pakistan should not get carried away with the favorites tag?

Almost everything has gone to plan for Pakistan on this tour, and they are arguably going into Old Trafford as slight favorites.

Pakistan often has a tendency to get carried away and their real test begins now. The English summer is not only demanding from a physical/fitness point of view, but it also requires the players to quickly adapt their style of play across different pitches/grounds.

Old Trafford has a reputation for being a fast bowler friendly pitch – the Pakistani batsmen will no doubt be vulnerable to the extra bounce the wicket produces. But the return of James Anderson at his home ground presents the biggest challenge for Pakistan. If the Pakistani batsmen thought that the bowling of Chris Woakes was testing, then they must mentally prepare themselves for a much tougher battle against Anderson.

I personally (still) was not convinced by the Pakistani batting at Lords. The opening batsmen did not look comfortable on what was a relatively slow wicket. It was also painful to see the struggles of Younus Khan, who looked a shadow of his former self. And what is with the unnecessary movement across the crease?

Lastly, as I mentioned in the preview of the Lord's game, Pakistan’s slip catching is an area of concern. Steve Rixon is working hard with the team on their fielding, but considerable improvements are still needed.

It’s almost too close to call and will no doubt be another fantastic Test match.

While Pakistan have the momentum, the return and form of James Anderson will be crucial in determining the final result. His return will also provide a boost in confidence to Stuart Broad.

If Pakistan is able to counter the new ball threat through solid opening stands, then the bowlers will no doubt give Pakistan a 2-0 lead. Otherwise, it will be advantage England for the series.