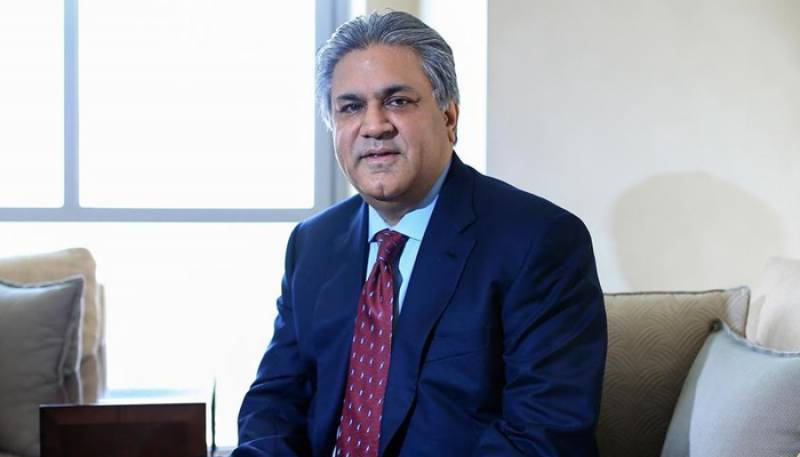 LONDON – A UK-based court has ordered the extradition of Abraaj Group founder and Pakistani business tycoon Arif Naqvi to the US to face charges of fraud, money-laundering and racketeering.

Senior judge of Westminster Magistrates’ Court, Emma Arbuthnot, issued the order with a note that safety and rights of the businessman will not be at risk in the US prison facilities as argued by counsel for Naqvi during the hearing of the extradition cased filed by the US.

It the founder of the Abraaj group is extradited, he could face jail upto 300 in the US.

Arif Naqvi, who was present in the court when the order was read out by the judge, did not talk to media after the verdict, however, his lawyer has vowed to challenge the ruling in the London High Court.

During the hearing, several expert witnesses also testified before the judge about the condition of jails in the US where Naqvi would likely to be kept.

An expert, James Troisi was quoted as saying: "There are certainly bad apples in the mix of sworn staff.

"There have been instances where sworn staff — either through cowardice or attentiveness — allowed physical altercations to continue without a response," Troisi testified.

"Mr Naqvi will be seen as a man of means and there will be people that will want him to provide commissary purchases and provide goods if he wants to eat tomorrow,” Geo news reported.

Six other witnesses raised concerns over facilities at the US jails, stating that extraditing the Pakistani businessman to the US would endanger his life and health.

London police arrested Arif Naq back in April 2019 on a request from the US over allegations of money laundering, racketeering, and fraud. Later, he was released from custody after meeting bail conditions including the payment of a 15 million pound security

Naqvi has been strongly protested the disturbingly long, 300-year sentence.