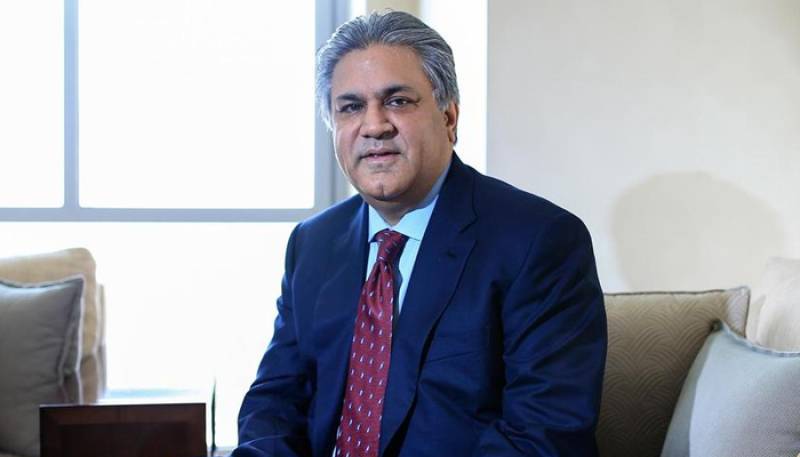 Naqvi was incarcerated at Wandsworth Prison in London after he was arrested last month in connection with charges he faces in the United States of defrauding investors including the Bill & Melinda Gates Foundation.

Earlier on May 3, a London court ruled that Naqvi would be able to leave custody if he met his bail conditions, which included the payment of 15 million pounds and an additional surety of 650,000 pounds.

A prosecution spokesman had said that Naqvi was also told to surrender his Pakistani passport, to wear an electronic tag and to remain under 24-hour curfew at an address given to the court, for securing bail.

Naqvi is required to appear again at Westminster Magistrates Court on June 12.

“These past weeks have been an extremely challenging time for Mr Naqvi and his family,” said a statement released on Naqvi’s behalf via a PR firm.

The statement continued that Naqvi maintains his innocence, and he fully expects to be cleared of any charges.

"Mr. Naqvi has repeatedly stated his commitment to be a positive force in resolving this situation for all stakeholders," it added.

Court papers filed by Mr Naqvi state that London became his permanent home more than a year ago as his immediate family all live in the UK capital, including his elderly mother and two of his children, one of whom lives next door.

Two of Naqvi’s associates – senior Abraaj executives Mustafa Abdel-Wadood in Manhattan and Sev Vettivetpillai in London – have already secured bails while the 58-year-old has now walked out of the prison to stay at his gated mansion block, tucked at a short walk from Hyde Park.