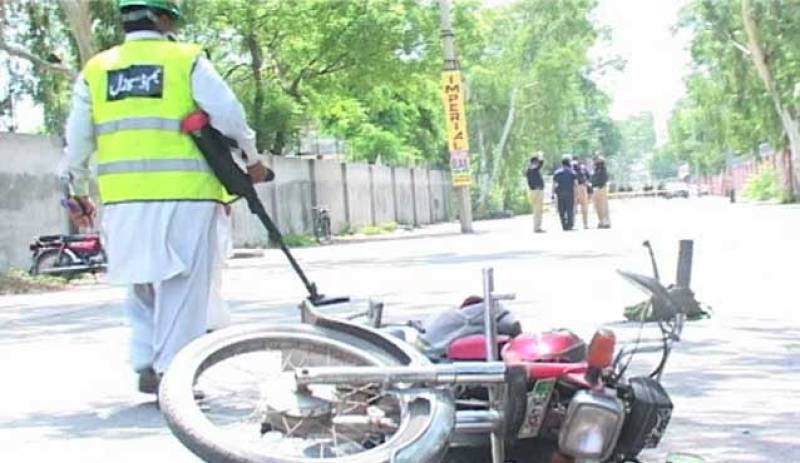 FAISALABAD (Staff Report) – During an encounter in Faisalabad, a policeman lost his life while one terrorist was also killed, local media reported on Tuesday.

Police said, four suspected terrorists were travelling in a car and opened indiscriminate fire on policemen near D Ground, killing one cop and injuring three others. 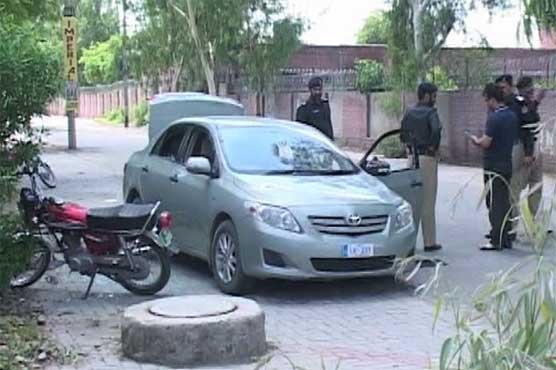 Three terrorists were managed to escape from the scene. However, police have recovered two hand grenades from the site.

Meanwhile, Inspector General of Punjab Police Mushtaq Sukhera directed to establish checkpoints across the city to nab the culprits.

CPO has announced 0.3 million reward if anyone provides information regarding presence of the terrorists.