MQM to stay away from upcoming Sindh CM election 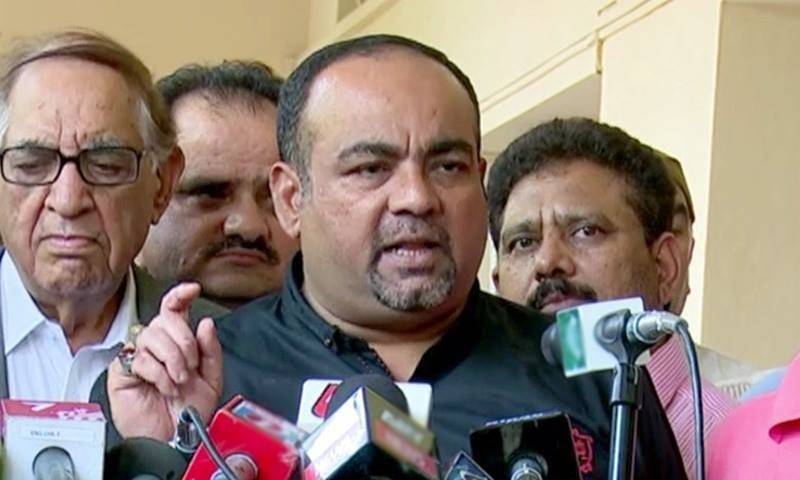 KARACHI - Muttahida Qaumi Movement (MQM) representatives on Thursday announced that their party would steer clear of the forthcoming elections for a new Sindh Chief Minister, to be held in the Sindh Assembly on Thursday.

Talking to media outside the Sindh Assembly building, MQM lawmakers Syed Sardar Ahmed and Khwaja Izharul Hassan said the party would neither support nor oppose any candidate for Thursday's election for the post of Sindh chief minister, Dawn reported.

The party legislators said that the decision was taken following the party's disappointment over the Sindh government's reluctance to delegate powers to local bodies, and a lack of honest governance and poor law and order in the province.

On Monday, the Pakistan Peoples' Party, the ruling party in Sindh, formally nominated senior Sindh minister Syed Murad Ali Shah as their nominee for the slot.

The party's simple majority in the Assembly is likely to ensure an easy win for Shah, whose only real opposition for the CM slot is Pakistan Tehreek-I-Insaf's (PTI's) nominee MPA Khurram Sher Zaman.