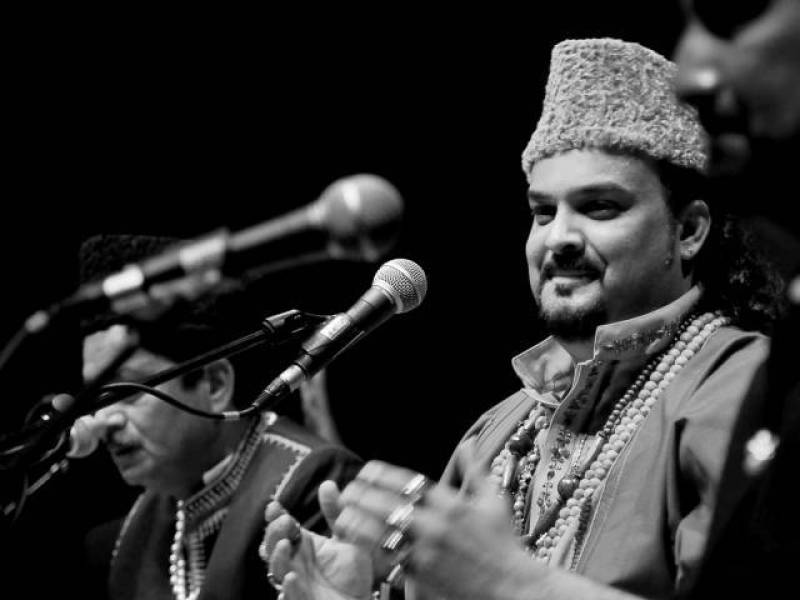 KARACHI - Police claimed to have achieved a phenomenal breakthrough in Qawwal Amjad Sabri's murder case after arresting another key accused during a raid on Thursday.

The accused Imran’s mate Noman Bacha was arrested. He was the principal accused in his killing, said police.

Imran and Noman's team of target-killers had targeted Sabri from a motorbike.