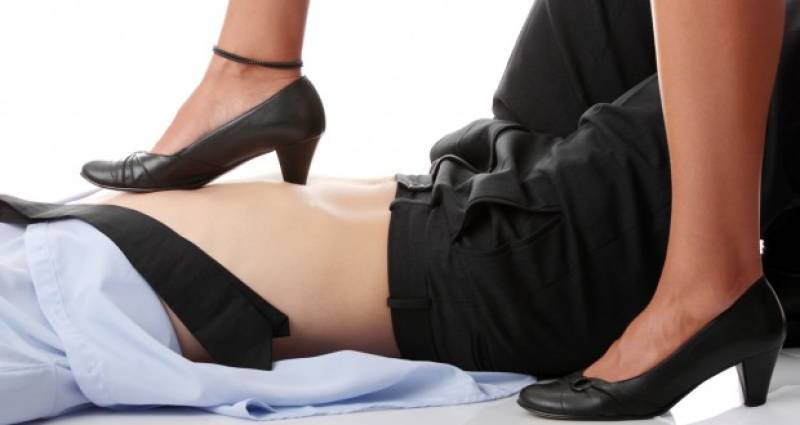 CAIRO - A shockingly high number of Egyptian women have beaten their husbands up at home at least once, with many doing it on a regular basis, according official government statistics released last week by the Family Law Court.

According to Egyptian news website cairoscene.com, which ran a story last week based on a report in Arabic news site Sada El Balad News, the statistics confirmed that that 28 per cent of Egyptian women have beaten their husbands, once or on a regular basis. Out of that percentage, 66 per cent later filed for divorce or annulment.

The report in cairoscene.com also claimed that some women even drugged their husbands, before beating them to ensure they did not resist.

According to the report, the percentage of women who beat their husbands is 23 per cent in the United States, 17 per cent in the U.K., and 11 per cent in India - making Egyptian women number one in terms of spousal abuse anywhere in the world.

Egyptian women, however, do not have it as good as some of these figures may suggest. In 2013, Amnesty International's study in Egypt showed 47% of women had experienced some form domestic violence.