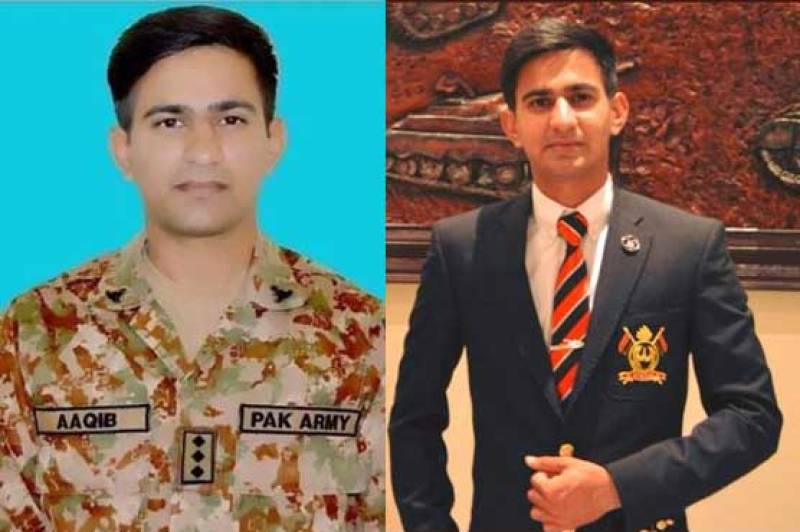 Aqib Javed’s father said that his son was to be married on August 24.

The attack took place when the FC Balochistan troops were carrying out a combing and sensitisation operation between Hushab and Turbat area, the ISPR said.