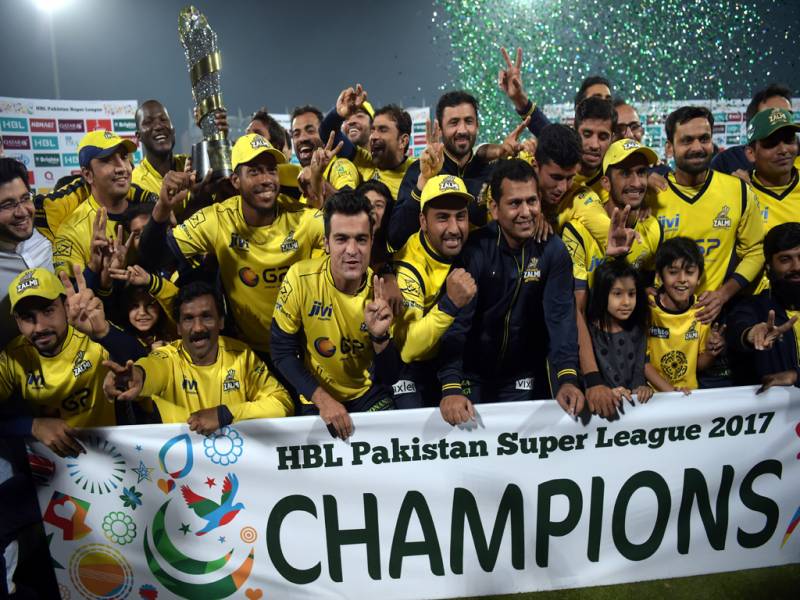 Afridi said PSL helped in reviving not only cricket but also other games in Pakistan and also lauded holding PSL 5 in the country. "Holding of PSL 5 in Pakistan is historic and has great importance," he said.