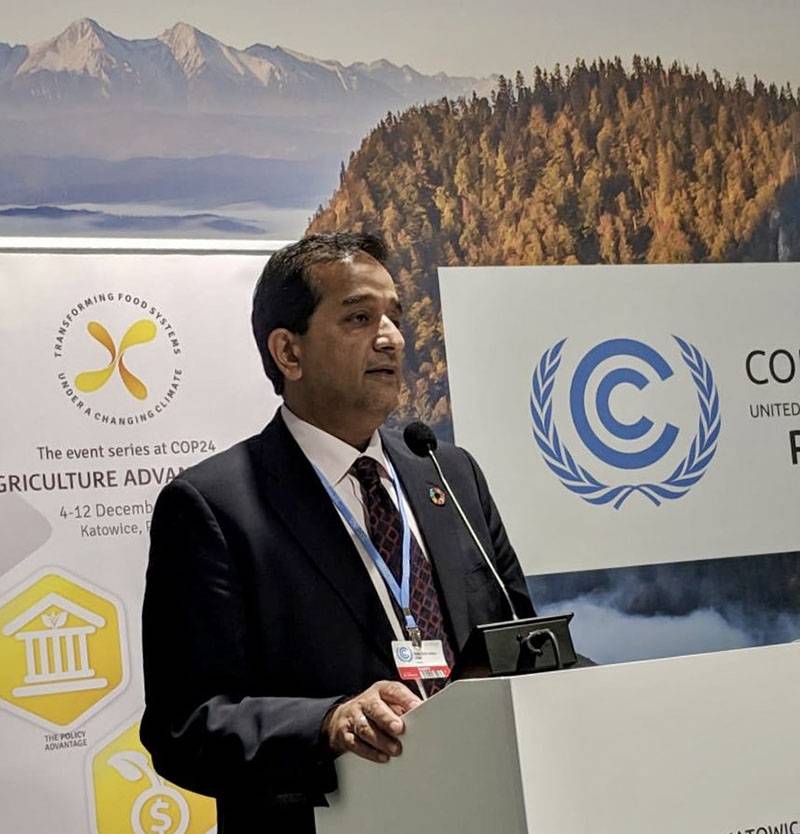 KUBUQI - United Nations (un) has appreciated Pakistan's effort to combat desertification through afforestation and land development by using its own indigenous resources.

The appreciation came from Executive Secretary of UN Convention to Combat Desertification in a meeting with Adviser to Prime Minister on Climate Malik Amin Aslam in Kubuqi, China.

It was agreed on the occasion that cooperation with UN Convention to Combat Desertification would be enhanced in future, the Radio Pakistan reported.