Play called off on day four of second Test 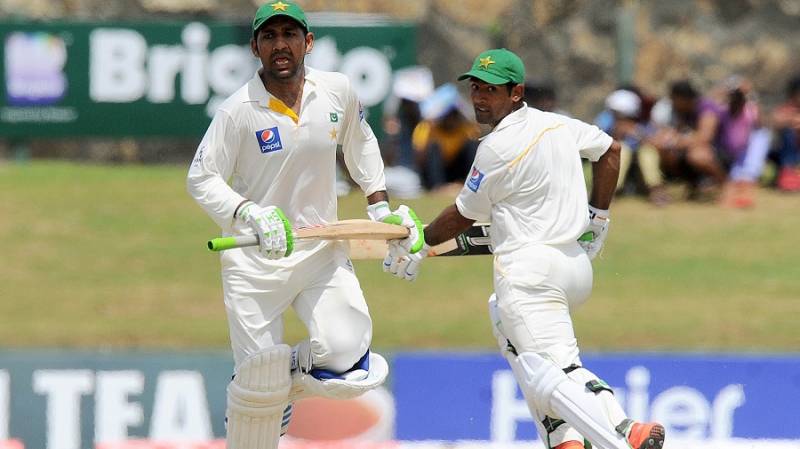 COLOMBO (APP) - Play was abandoned after tea on the fourth day on Sunday as Sri Lanka prepared to chase a 153-run target to win the second Test against Pakistan in Colombo. 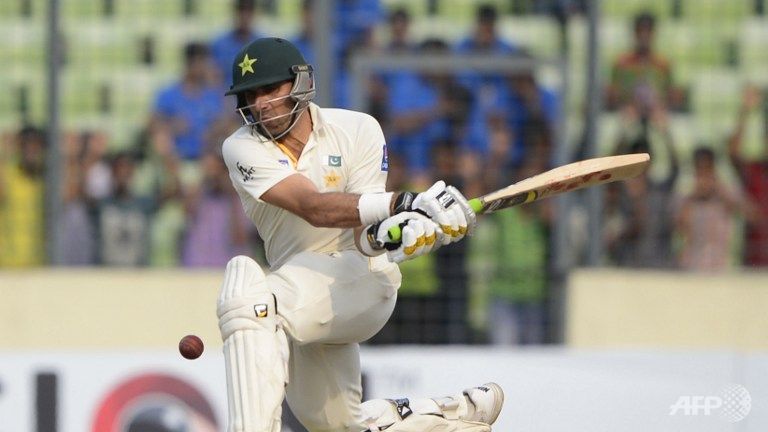 After Pakistan were bowled out for 329 in their second innings just before tea, heavy rain washed out the entire final session at the P. Sara Oval. 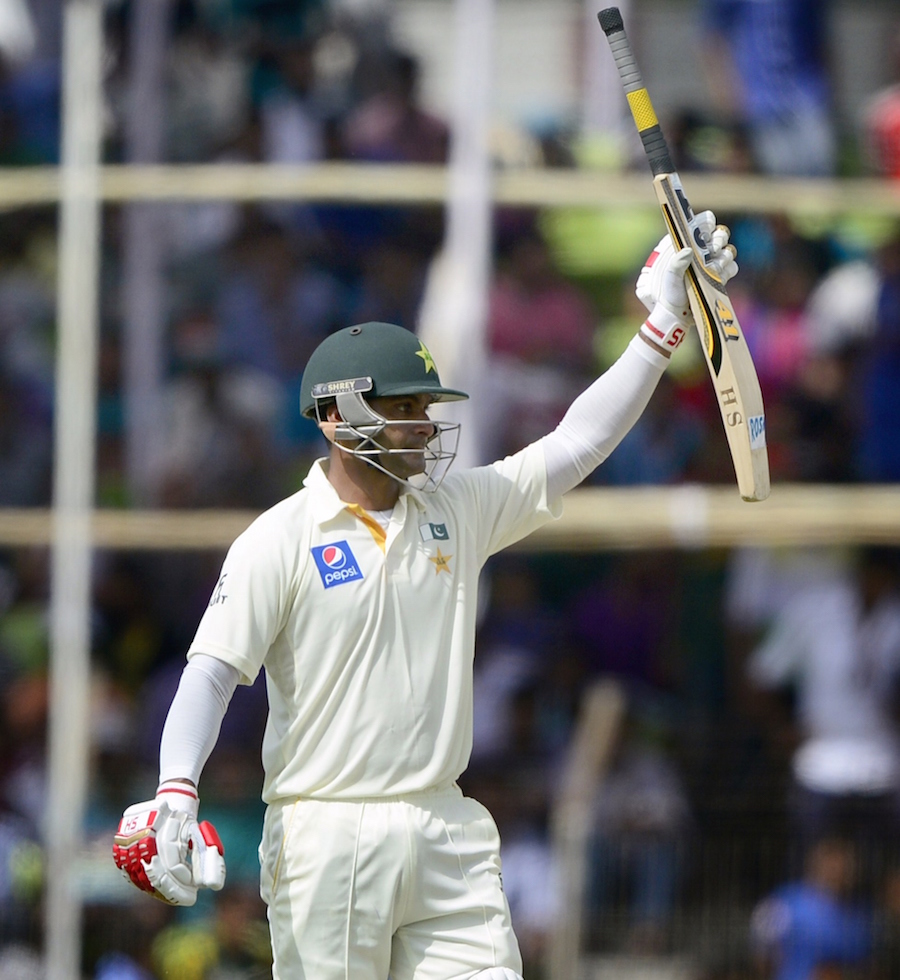 Sri Lanka will hope for a rain-free day on Monday as they seek a series-levelling win after losing the first Test in Galle by 10 wickets.