Three including two children crushed to death in Islamabad 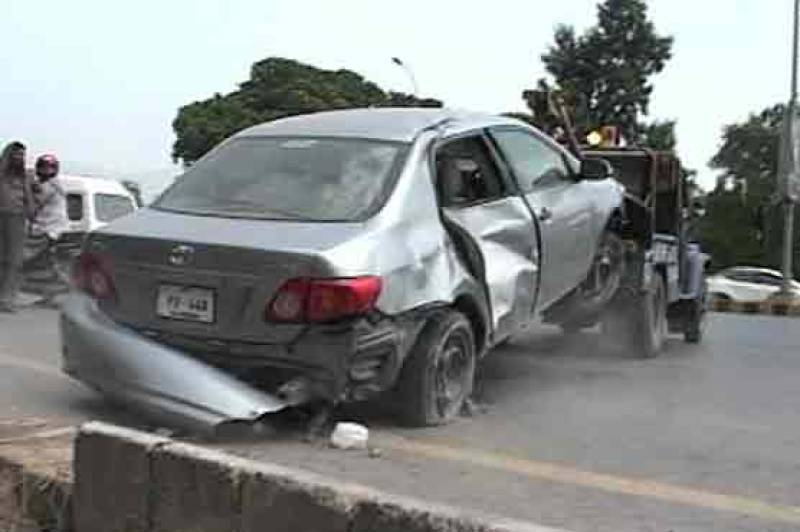 ISLAMABAD (APP) - Three persons including two children, standing alongside the road, were crushed to death by a speeding car which hit them after veering out of control here at Zero Point on Sunday, police said.

A 52-year old man Waris was standing alongside the road with his grandsons and grand daughter near Zero Point when a speeding car (PS-448) hit them. 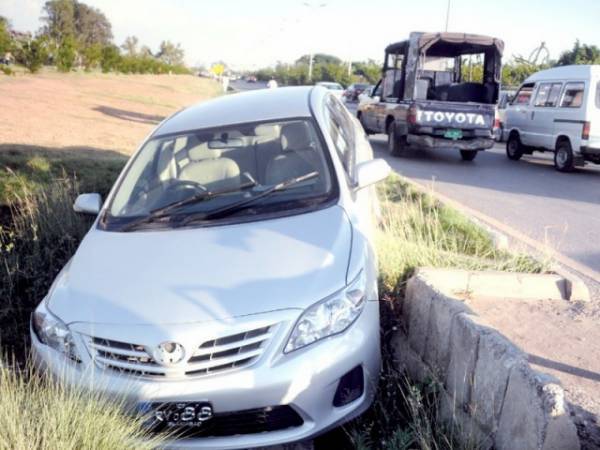 It resulted in death of Waris, his grandson Musa and granddaughter Naina while two other children Rehan and Musar were injured. The dead bodies and wounded children were shifted to Pakistan Institute of Medical Sciences Hospital.

The errant driver managed to escape from the scene after the incident, abandoning the vehicle there. Police have impounded the vehicle and started efforts to arrest the driver. Further investigation is underway and the dead bodies were handed over to the heirs.