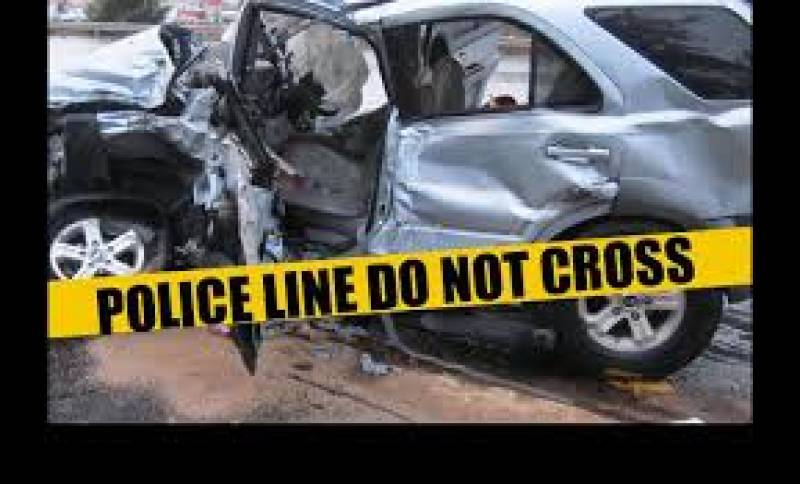 JEDDAH - Seven members of a Pakistani MPA's family died in a horrific accident in a suburb of Jeddah, Saudi Arabia on Tuesday morning.

The incident took place yesterday morning and those deceased would be buried in Jeddah, Geo TV reported.